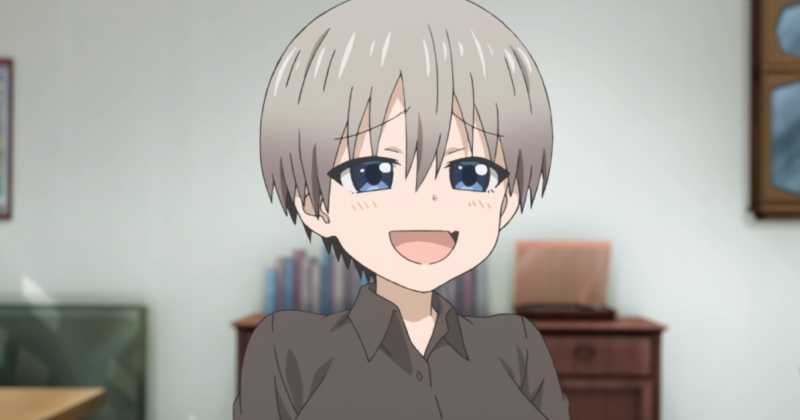 Young Japanese women are moving away from Feminism, according to an opinion of a young japanese otaku woman published via the website note, and among those interests are the constant attacks on “moe culture”.

In 2019, Yuki Takahashi published an article on the Gendai media website and then mentioned it again in 2021, saying that the reason why young Japanese women are turning away from feminism is because of a “misunderstanding”.

However, a young woman in her 20s commented on Yuki Takahashi’s story in a NOTE, giving her reason for not supporting the movement and perhaps explaining why more young women have turned away from it.

She says it’s basically because feminists have attacked women with big breasts and fans of moe culture. And she herself is a woman with big boobs and a fan of moe, so she felt directly attacked. To prove it, she even published a photo of her: There are constant attacks on ads or anything else that shows women who have big boobs, even if the boobs are not the focus of the ad itself.

For various movements, if an ad is published and the model has big breasts, they accuse the ad of harassment, gender discrimination, say that the ad focuses on the model’s breasts to please men.

Take for example the case where model Saya Akane appeared in an advertisement (image below). Feminists saw the ad and started to complain, saying that it focused too much on the model’s breasts, and that this was a form of discrimination. It turns out that the ad doesn’t focus on Akane’s breasts, who is a Japanese woman who has naturally large breasts that way. If she goes out on the street in normal clothes, that’s what you’ll see.

Saya Akane responded to the criticism at the time, saying that she wants a world where everyone can do whatever they want without worrying about anything. Also, a study from years ago, already found that the breast size of Japanese women has grown over the years, so today it is more common to see Japanese women with large breasts.

Young Japanese Women Are Moving Away from Feminism

The Onsen Musume case, the Love Live poster, the collaboration with Uzaki-chan, the Tawawa on Monday ad are just a few of the cases where feminist groups have gotten involved and complained alleging harassment of women. All cases against anime.

Another interesting point from this girl’s Note is that the constant attacks on anime are making young women in their 20s not want to get involved with feminism.

Why that? It’s simple, I’ve said it here and I’ll say it again, but the manga/illustrator industry is dominated by women, most people producing their favorite stories, ecchi or not, moe or not, big boobs or not, are women.

A survey concluded that 77% of the artists involved in manga (whether drawing, writing or both) are women, and many want to work with it, whether creating their stories or drawing.

Many think that most Love Live fans are men, but see the surprise when looking at the table below showing that women is much more than you think: Obviously not all women like or are fans of “moe”, or work in it, however, attacking “moe” is considered a direct attack against those women who work or want to work in this industry.

Even if you don’t get involved with moe, it’s part of the anime culture, so it’s seen as a direct attack, why support something that attacks precisely what you like or work for?

Take for example a survey of women of various age groups about the Tawawa on Monday case, the ad above received several complaints from women alleging that it sexually harasses high school students, even UN Women got involved.

I want you to notice which age group saw the least problem in the ad above.

Only 18% of women in their 20s saw a problem with the ad, did you see the low support of young Japanese women for the online complaint?

To recap the reasons why Young Women are Moving Away from Feminism, according to this young woman’s Note:

I don’t bring much here to the site, but whenever there were controversies involving these animes, there were female (young) fans, who were against feminists and published photos of them, showing that they have the characteristics of the characters criticized.

See below several examples of groups that ended up attacking other women:

Obviously everything in this Note is the opinion and motives of its author, but it’s kind of a fact that these movements have been attacking anime a lot and that young women really have been less and less supportive of these movements.