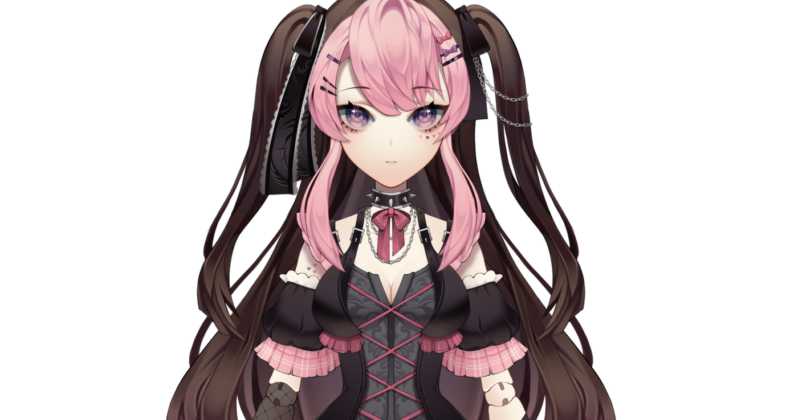 A Vtuber was fired after saying that Art in Dakimakura was to attract Pedophiles, something that didn’t go down well with anime fans and Vtubers.

There was a Vtuber named Kusuriko, who was part of the Vtubers Shirayuri Production agency, one day, for free, she safe a pic of a Dakimakura that the Cuddly Octopus store was selling, and decided to make mean comments about it. A person named Caroline says that they have always sold lolis dakimakuras on the site, that this is nothing new and that Vtuber must be new to this sort of thing, to which Vtuber responds by saying that they had never noticed this. After receiving many criticisms about her comments, accusing all Loli content of being pedophilia, and that it has to be banned and those responsible arrested, she made a post saying that she was suffering from panic attacks, clearly wanting to play the poor thing, in this case for the criticism she received after she started attacking the shop and the dakimakuras.

Well, what ended up happening is that her agency, Shirayuki Production, announced her departure from the agency and activities as Vtuber for getting involved in unnecessary discussion:

In regards to the situation involving a Talent of Shirayuri Production. Please reach out if you have any further questions. pic.twitter.com/72AbZuplYR

As if that wasn’t enough, after the news of her being fired was published, she went public to say that she was not fired, that she wanted to leave and asked for it, even commenting on the agency’s publication. Obviously the amount of people she believed in this was minimal, she actually got fired from the agency. And this is what happened. What do you think?