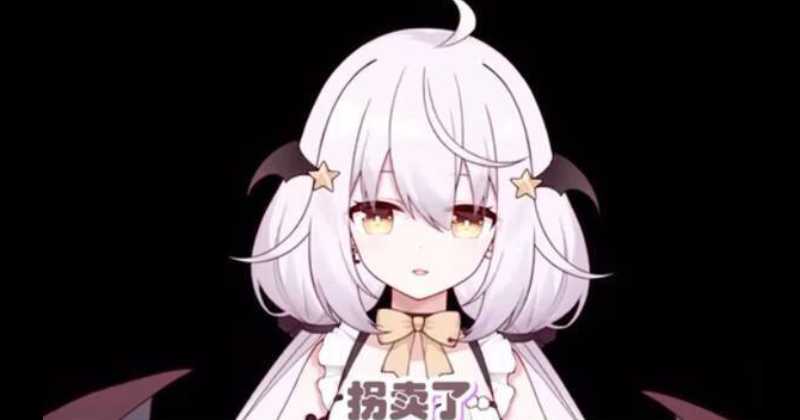 There is a Vtuber in China called “Sleeping Devil Porin”, she posted normal on bilibili until one day she disappeared, and stayed like that for 6 months, until she uploaded again on her bilbili channel.

6 months without uploading a video, and after this long period, fans were obviously happy for the return of Sleeping Devil Porin, but shocked when she said she was a victim of human trafficking.

The story is as follows.

The last video she had uploaded to her channel was on October 18, 2021, so now in May 2022 she uploaded the video above.

She says she was on the street when a group of people came to her, claiming to be police officers and saying that her IP had been stolen or something, and wanting her to go with them.

Before she could respond, these people forced her into a van and after that she lost contact with the outside world. She was taken to a totally unknown place, where she was sold to a middle-aged woman who asked her to do certain jobs every day.

If the woman was not satisfied with the job, she received punishment such as beatings and scoldings. Porin said that she tried to escape but failed, she thought she would be a slave for the rest of her life when a real police officer found her and so she was able to return home.