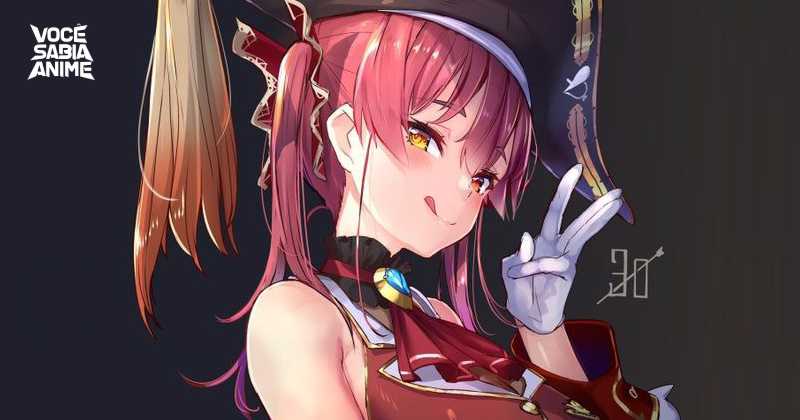 Marine has shared several stories and preferences on her channel over the years that she has been a Vtuber, such as her desire to be caught by tentacles.

“I’m always in heat in doujinshis, so… how can I say this… I keep teasing men, I’ve seen this situation so many times, or I touch myself. Why do you draw the same situation?

This was the reaction of Marine’s fans to this statement from the Vtuber:

“Imagine being a doujin artist and getting not only free inspiration for content but also feedback all from the same source. Marine is truly a blessing for these fellas.”

“Senchou: “I want to be forced.”
Artists: “forced into vanilla? Say less!””

“can’t force someone who’s always willing, senchou, you reap what you sow.”

“Even though Senchou’s fans are degenerates, most of them are degenerates who value consent. Sorry Senchou lol. Though it must be frustrating not to see the forced stuff when that’s your kink”

“It’s always weird for Sadists to always get asked by a Masochists to do their thing. I will never get used to it.”

Below you can watch the the clip of this Marine moment, clip published on September 1, 2021: