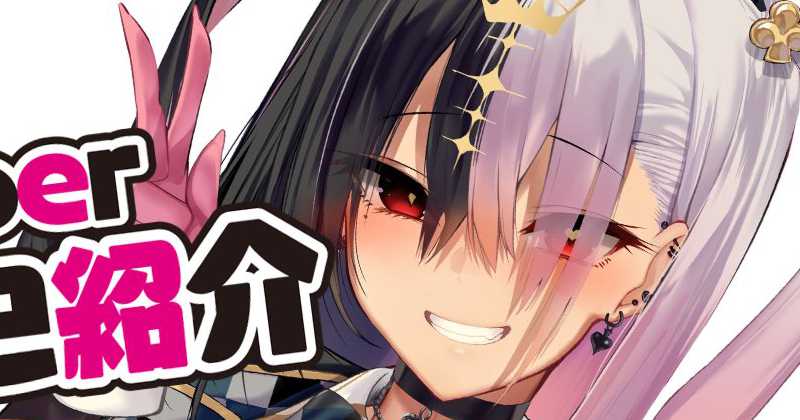 Vtubers have ways and means of creating an efficient way of promotion to become popular, this VTuber appears in a Adult Manga to promote her channel.

She says that by posting sexy pictures on the Internet, perverted men will show up and pay you to send more pictures. She then goes on to say that if you do any dirty work with them, they will pay you even more. The subject comes up because one of her friends says she is in need of money.

At the end of the manga she even describes her doing things with Kirito from SAO, Gilgamesh from Fate and Milkey from Tokyo Revengers. In the end, her friends realize that she is making this up and that she has normal jobs, but here comes the surprise.

VTuber appears in a Adult Manga to promote her channel

In the manga itself she says that now she is going to start a career as a VTuber and that she will make money, and there is a QR code at the end of the manga, when you scan it you are taken to Towa’s channel and find out that the girl in the manga is a real Vtuber!

Reading the commentary from the author of the manga, he says that this manga is his original work and that it serves as promotional material for the rokkie Vtuber Towa and that the story was done with her approval.

He says that the story of the doujin and the image of the real Towa do not align, so he invites us to watch it and look for the differences as well as the similarities the Towa on the doujin and the Vtuber have. Towa debuted at the end of January:

The manga was released in December but only now has become trending because it got an english translation, this was the reaction when people found out that the manga was a merchan for this new VTuber:

“This is clever advertising”

“Man I’m starting to develop a fetish for masks…”

“Someone just to advertisement to a whole new level. Not sure if it was in a good way, but they certainly got my attention now.”

“Vtuber, ew. And Gilgamesh is a character from fate, for those who don’t know.”

“Kirito’s harem is not sufficient, which is why he’s here”

“Gilgamesh WTF are you doing here”

“this is peak marketing”

“Ah, this was an ad for the vtuber because the artist made the vtuber model loool. Imagine Pochi-mama making a Reine doujin to promote her lol”