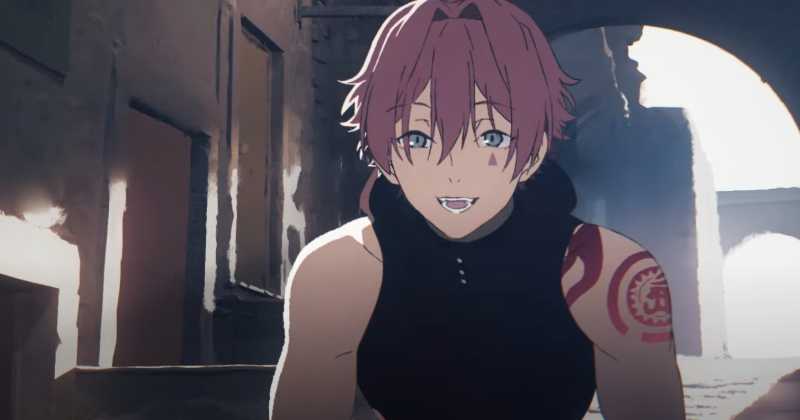 The story follows a woman who ends up being transported to another world, there she ends up being saved by a mysterious boy who turns out to be a murderer.

The killer is called Alec and he is a mentally unstable person who currently only thinks about ***** the protagonist. The protagonist is called Megumi Ando, and she ends up being transported to this world where she is initially abused by Alec. 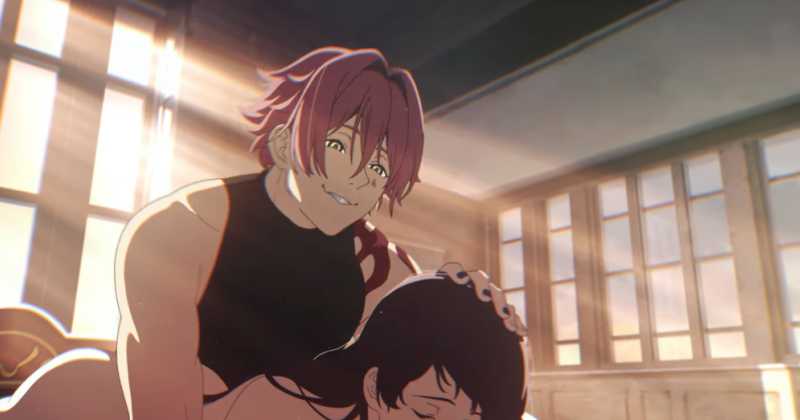 This assassin advances on her and the naughtiness happens between them, until he says that one day he will kill her too. The series has been published since 2020 and has sold over 170,000 copies.

According to Horihori’s profile (who created the manga), they just released the PV, there are no plans to turn it into a full anime, but that’s Horihori’s wish!

The PV was available on Youtube, but was deleted.

The PV was produced by LuneSoupe, which is a small studio that focuses more on producing small projects or PVs, according to their official profile, they are unable to produce long series.

Also, until then Horihori published The Man who Saved me on my Isekai trip was a Killer as a doujin, released on sites like DLsite etc, but now the series will be published by Ichijinsha (the same as I fell in love with the Villainess).

You can see a preview of The Man who Saved me on my Isekai Trip was a Killer manga here on the DLsite, the doujin has already been officially translated into English and is available here.

Below you can see some reactions from the otakus who saw the PV for The Man who Saved me on my Isekai trip was a Killer:

“Why does it look like it was produced by MAPPA?”

“What a good animation, what a composition, I was caught completely off guard”

“When will we receive the full version?”

“This is Ufotable level”

“Amazing work, could you tell me who directed this?”

“I wanted to know the staff who produced this PV”

What did you think of the PV animation for The Man who Saved me on my Isekai trip was a Killer? Were you also curious to know who was on the production staff for this PV?