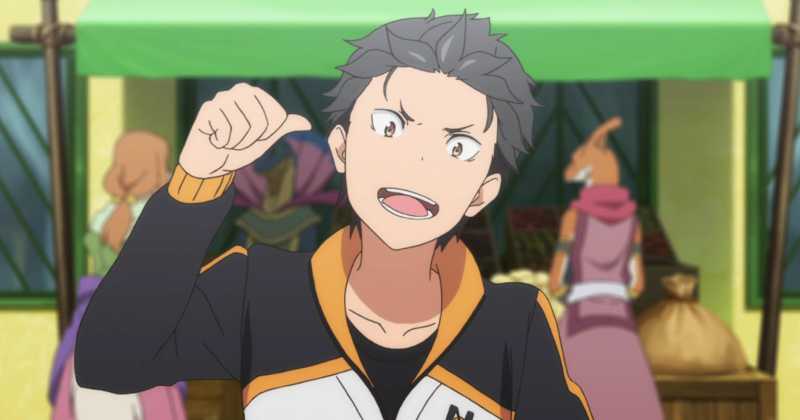 According to Tappei in a rare 2015 interview, the idea of having Subaru loop was NOT part of his first story concept. Return by Death was added after he talked to his friend about having the incompetent protagonist try and help the heroine.

Originally, before it was really Re: Zero, he planned to start the story from… Arc Three! And in his discussion with his friend, he realised he wanted to give the protagonist a special ability, and that’s how Return by Death came about!

This info comes from a new, unearthed Interview from 2015! To highlight, this is the very, very first fledgling ideas Tappei must have had for the story. You can’t even call it Re: Zero at this point in time. Given that we know Arc 1 and 11 of the actual story were set from the beginning, you could call this more like a “proto-re zero”.

Interview from 2015! I am currently going through the interview to try and info-mine it for new lore. Huge, huge credits go to Devil-sama from the Chinese Community for providing it!