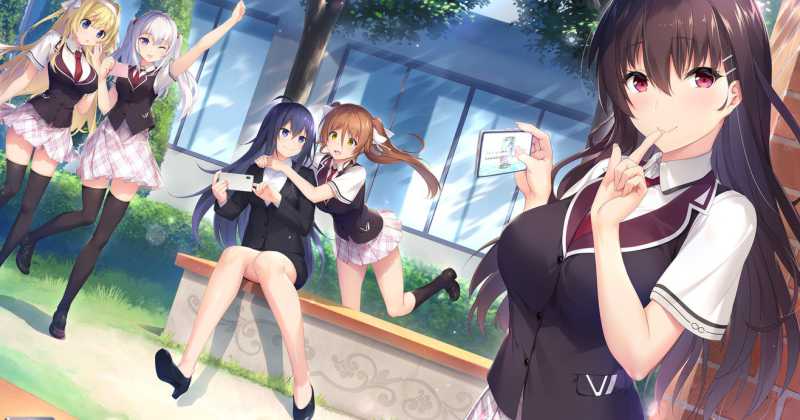 A 24-year-old schoolteacher was arrested after police discovered he was secretly taking pictures of schoolgirls.

The story is this, a 24-year-old teacher who worked at a public school in Amagasaki was arrested and sent to jail.

In February of this year, he put his cell phone in his suitcase, when he saw a high school girl, who wears those classic uniforms with a skirt, he would put the suitcase with the camera under the girl’s skirt and so he would take pictures of the girls.

He was caught when a woman realized what he was doing, in an elevator the man was once again taking pictures under a schoolgirl’s skirt.

This woman reported the case to the police, when the cops arrived at the scene the professor was interrogated, he admitted that he took the pictures and that he had already done it at least 150 times!

To the police the teacher said: “When I see a teenager in school uniform, I get excited and end up taking pictures of them.”

“Why is his name anonymous? This is the kind of guy who needs to have his name clear on the news”

“give me a picture”

“He’s not guilty because he was honest”

“Why did you become a teacher?”

“It’s good that he didn’t touch the girls”

“It’s not a vocation, teacher has become a sex job”