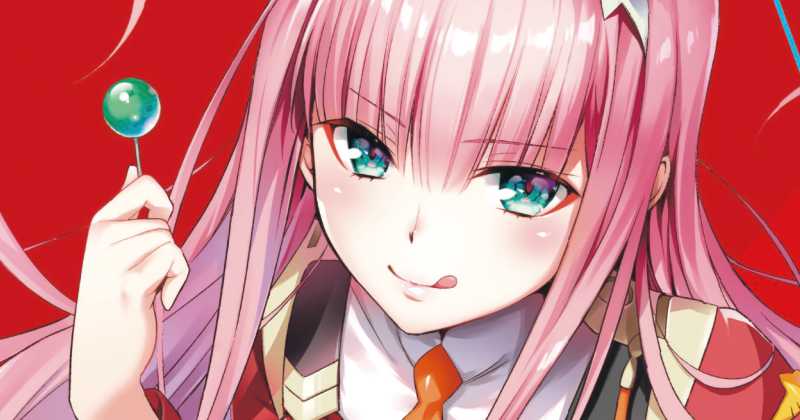 However, there were no group differences for the image ratings of real people.