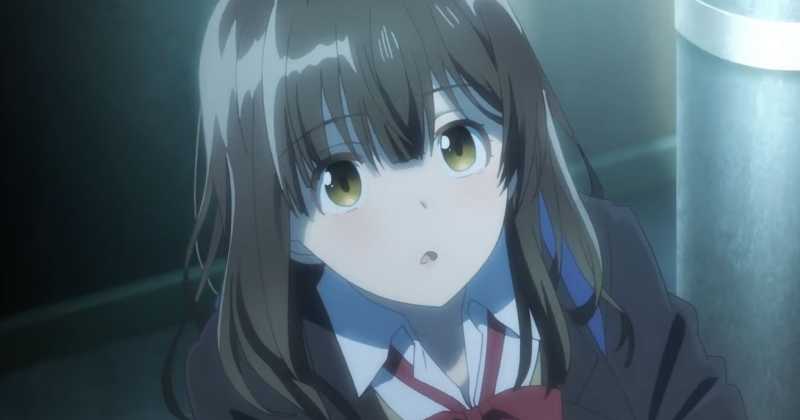 The dark side of Japan shows the sad and cruel reality of cases of girls who ran away from home because of the bad relationship with their families. Today I have a very heavy story.

The channel “Dark side of Japan Yuki” recently interviewed an idol girl who run away from her family’s abuse and ended up homeless.

The story of the Homeless Idol: Family Abuse

Eguen left her home in May 2020, the reason for her escape was the abuse her brother committed against her and the way her mother treated her: ”I was always at home and I didn’t have any kind of freedom” she said.

Yuki then asked for more details on the treatment that Eguen received from her family: ”My mother strangely treated me like a baby, and my brother.. well… treated me like i was an all-encompassing wife, or the perfect girlfriend” she said, later confirming the incestuous abuse.

The Story of Homeless Idol: Life on the Street

Eguen didn’t become homeless as soon as she left her house, she stayed with friends for a while and was even stalked by her own family. She believes it was her brother who took charge and ordered the chase. Her family called the police and told her she was crazy, along with many other lies.

When the police found her, they realized that Eguen is able to speak normally and that she is not a crazy person. She explained the situation and they understood, as strange as it all might be.

She was taken to a shelter where she stayed for about 5 months, but in the end, she had to leave for some reasons.

When asked if she didn’t feel lonely for being homeless, Eguen said that this was the best decision for her life: ”I really think leaving my home and becoming homeless was the best thing for me and I don’t. I plan to return’‘.

For her, it would have been worse if she had stayed at her house, living with her mother and especially her abusive brother. ”Staying at home made me feel ashamed, pathetic and sad. And even if I face many hardships as a homeless person, I will still find it much better than staying at home,” she said.

At the beginning of his homeless life, things were not going well. She had no money and no place to go. Despite the regrets, she was “saved” thanks to a Net café, where she could stay, eat for free and even shower.

At the time, she got a smartphone and made a lot of friends online. She became close to a woman who offered her a place to stay. They didn’t ask for money for that, they were good people. And to show thanks, Eguen always left the place clean and did the laundry, and they were very happy about it.

Being an idol, Eguen needs to keep up appearances, because if she can’t do that, it doesn’t matter if she’s homeless or not, she won’t look good to the agency. Even if she didn’t have the money to eat, Eguen still did her best to look good, for her it’s a priority, something that is above her appetite.

Thanks to the internet, she was able to meet people who offered her jobs that ended up generating money. Her friends also helped her and over time. She manages to live off the jobs she gets as an Idol, even though she’s still homeless.

The full video can be seen below: