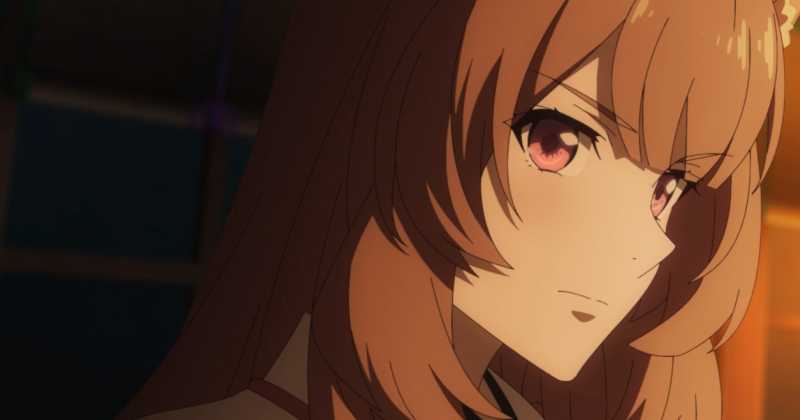 Episode 10 of Shield Hero 2 was censored in China in at least two different scenes according to Chinese reports. We have a scene where Raphtalia ends up getting naked to change clothes and another scene where Kizuna wounds one of the tigers with her weapon.

First, let’s go to the Kizuna’s scene, at the very end of the episode, Raphtalia is weak and about to be defeated by a huge tiger, but then Kizuna appears and defeats the animal.

Episode 10 of Shield Hero 2 Has Been Censored in China The Chinese version censored the blood, so the scene got closer without showing the wound the animal suffered from Kizuna’s blow: The other scene is the scene where Raphtalia, grown up again, finds a place where she can change clothes, but she appears naked in the original version: The Chinese version, however, focuses only on her head according to the prints that were published by Chinese users: I saw at least one person complaining about this censorship, saying that the Chinese version was spoiling the original material. But if you follow the site here, you know that this kind of anime censorship is perfectly normal.

You can buy the manga or the light novel of Shield Hero here.

Naofumi Iwatani, an uncharismatic Otaku who spends his days on games and manga, suddenly finds himself summoned to a parallel universe! He discovers he is one of four heroes equipped with legendary weapons and tasked with saving the world from its prophesied destruction. As the Shield Hero, the weakest of the heroes, all is not as it seems. Naofumi is soon alone, penniless, and betrayed. With no one to turn to, and nowhere to run, he is left with only his shield. Now, Naofumi must rise to become the legendary Shield Hero and save the world!