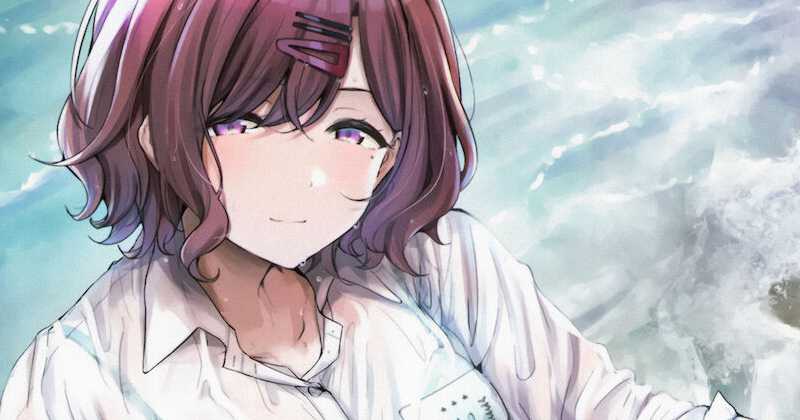 Selling Doujin makes much Money than publishing regular Manga according to some artists and authors who have given their opinions on the internet.

It seems that the publishing industry has changed in a way that not many people have noticed, because every day and creators from Japan are talking about how much they are making from doujins.

Here’s another one of those stories.

Ogino began the conversation publishing in his Twitter acc that he, for the past few years, has been trying to help manga authors to work in peace in the best way possible.

He reveals that there is now money to be made by making and selling doujins than by publishing a regular manga in a magazine.

The industry has changed and sites supporting individual artists have appeared and become stronger, sites like Tora no Ana, FANZA, DLsite, as well as subscription services that you pay directly for the creators like Fantia, pixivFANBOX etc.

Really that’s not surprising, we had a recent case, of an animator who revealed that he earned with doujin than working in the anime industrie.

Seeing these statements from Ogino, many people started to answer him, like Seiichiro Hayakawa, who has worked in anime and games.

This is something that’s been said before. One of the editors told the manga artist, “I have a doujin event coming up, so I’d like to take a break from my serialization,” and I chided him, “Shouldn’t you be prioritizing your day job? When I rebuked him, he told me that his doujin income was two digits higher than his main job, and I was reminded that serialization is of a side job.

Other artists also responded to both of them, saying that it’s really true, the money from doujins is much than what you make publishing a manga.

Seeing the comments from the Japanese about this, there was one who said that, “If you do this for a living, it’s no longer a doujin, we should call it self-publishing instead of doujin”.

But I think the term doujin is unlikely to change.