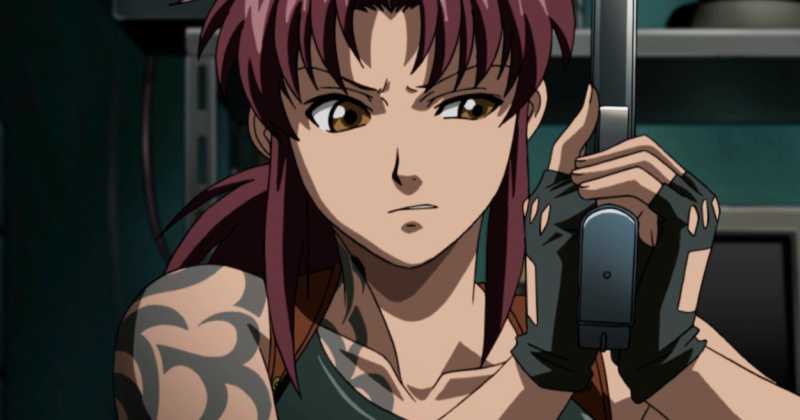 When the author is the same as the fans it’s pretty good isn’t it? Did you know that Rei Hiroe bought Ero Doujins of Black Lagoon? Since he is the original author of the manga?

How do we know that? Because he said so himself, it all started when an otaku posted on twitter the following:

“I wonder if there are any ero doujins of Black Lagoon”

You know that many artists like to make doujins with adult themes from famous series, and yes, there are some adult doujins from Black Lagoon.

Rei Hiroe bought Ero Doujins of Black Lagoon! He said he bought most of them.

What was not the surprise when the author of the original manga replied?

“It’s not much, but it’s there, i have majority of it”

What? Ha ha, the author himself bought the adult doujins in his series, in a later tweet he says that he reads any doujin, even if he is not ero.

And it gets even cooler, because the author interacted a lot with the fans in this post, answering several questions.

Now, it’s also worth mentioning that Rei Hiroe himself has made adult doujins, such as this one from Sword Art Online with Sinon:

Anyway it is always good to know that the authors themselves help in this industry of doujins.

Rokurō Okajima is just an average Japanese salaryman, living an average life. But when he’s taken hostage by the crew of the Black Lagoon, Rokurō finds himself thrown headfirst into a deadly world of outlawed heroes, brutal villains, and blazing gunfights. Where he ends up is anyone’s guess, but one thing is for certain—he’s in for a wild ride!