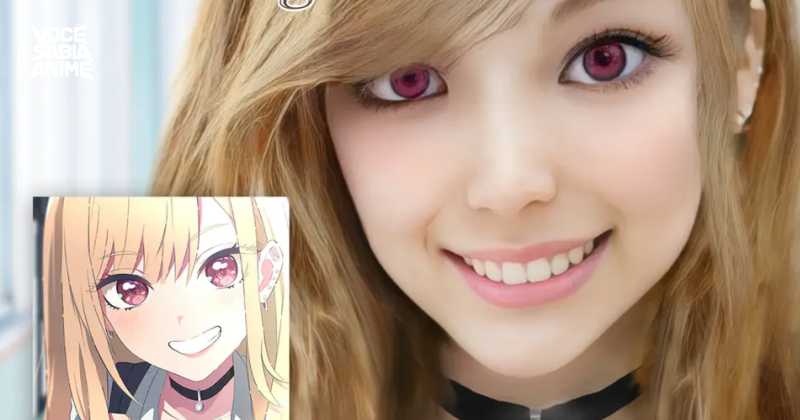 Through Reddit, a designer named Gabriel has posted what would be Takagi (from the anime Takagi-san) and Marin (from My Dress-Up Darling) in a more realistic style.

First he posted the Takagi-san that he made, using Photoshop and other applications:

Honestly, his Takagi-san looks very cool, and very pretty too.

And after Takagi-san he released Kitagawa Marin, heroine of My Dress-Up Darling, which he made using Photoshop, PortraitPro, and other programs:

Marin I don’t like, it looks cool but I don’t like it, Marin is Japanese and she doesn’t look Japanese.

On Reddit he asked people to give him tips on who he could do now, and there was one person who commented on Rem from Re:Zero, a suggestion he liked.

I’ll keep an eye on his profile in case he posts new versions of famous waifus, but you can follow him on his Twitter profile if you want to see firsthand when he creates a new version:

Honestly, the skill he has with photoshop and other applications to create these versions of the characters is very cool, I even think it looks better than an AI generating the characters’ faces like in this example here.