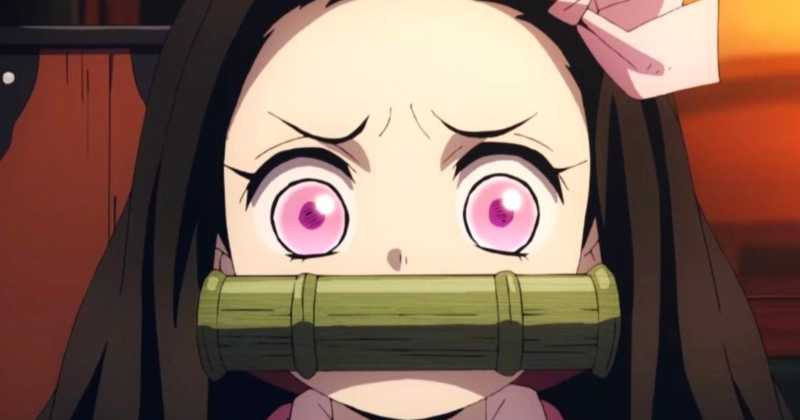 Kimetsu no Yaiba became a huge success when it debuted with its first season, making Jump profit horrors from the original manga that is already finished. The anime in turn is heading towards its third season.

And as is normal for every successful series, unofficial R18 products are produced, such as an “OnaHole”, yes, long ago they produced an OnaHole inspired by Nezuko, Tanjiro’s little sister!

An OnaHole is a male m******** where you put the ***** inside and reach nirvana, many OnaHole comes themed, as if that part you bought was really the girl herself, there are even those based on real actresses.

Anyway, Nezuko has one of these products, which is based on her mouth (she even has the bigger canines), which has been on sale for many months, not what was my surprise when I entered the JList store (which sells adult products), and see that Nezuko’s OnaHole is a top seller in the “Best Sellers 18+” category?

You can check out the product here. You can check the ranking of best sellers by clicking on “Best Selling 18+”. On Monday or Sunday, Nezuko’s OnaHole was in a higher position, but it took me a while to make this post and it went down a little.

However, I’m impressed that the crowd is buying a lot and precisely because it’s Nezuko, isn’t it? What do these guys want to do with her? In addition to the one by Nezuko, one also appears on the front page among the best sellers, one inspired by Gabriel DropOut’s Satania.