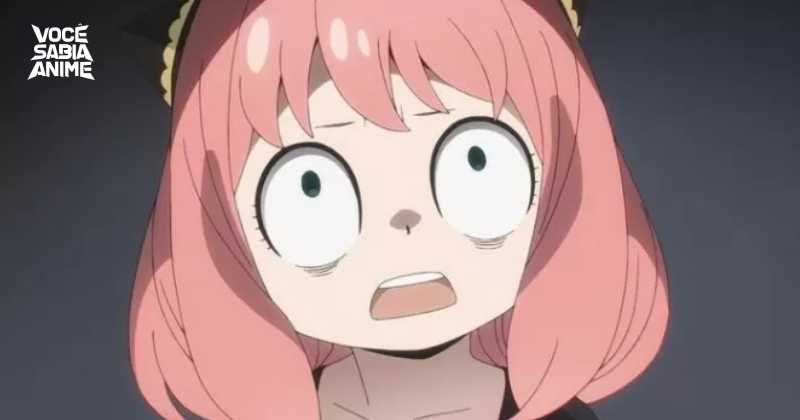 Get ready to read something unbelievable, put on your clown mask and come with me to decrease the size of your brain! Publication complaining about the sexualization of Anya in Spy x Family goes viral on Tiktok.

Spy x Family premiered, first impressions of the show were generally positive, but there are those who find problems in unnecessary things, like our example below.

Well, it’s probably just another guy wanting likes on the internet, so go ahead and give him likes, on his TikTok profile he posted the following: The above turd (I could call it a publication but whoever posted it practically shit through his fingers), has already had 1.3 million views on TikTok alone and has also gone viral on Twitter.

Do you know why he says Anya is being sexualized? Because her cheeks appear pink during the first episode in some scenes: 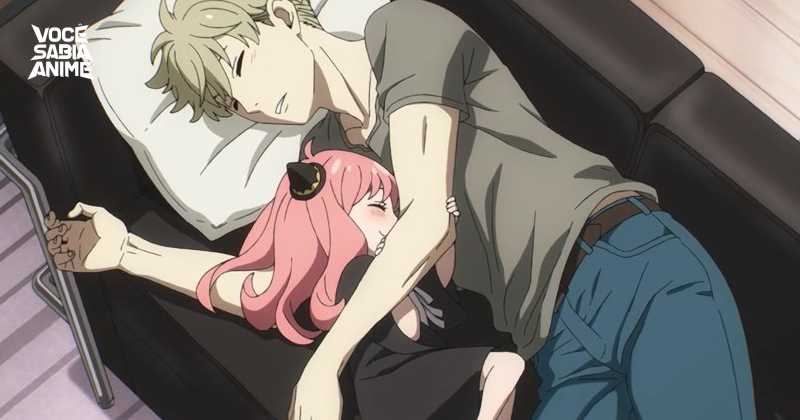 Do you hear Anya? No pink cheeks! Anyway, many people commented that this has to be bait, it is not possible for a person to think seriously about this, there are even some prints that he said he did it for real:

“iTs oBviOusly BaiT u MuSt be BrAin dEaD” still dumb as shit, it being bait doesn’t takeaway from how stupid the video is

This is most probably a hoax, I still don’t believe it’s for real, but you know what is for real? I saw a girl complaining about Spy x Family because at the end of the first episode, Loid and Anya receive a letter saying that the school requires an interview in a two-parent family.

Then this girl started complaining a lot because the anime was requiring a “traditional family”, I even thought about posting about it but her post didn’t go viral so I gave up, I’m just telling about it for you now.