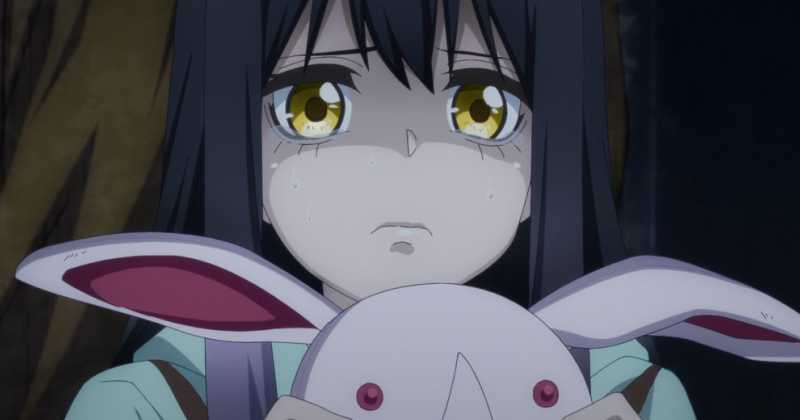 Philippines Artists are losing Commissions because of the New President who was elected in the recent race that took place in the country in recent days. Ferdinand Marcos Jr was elected with more than 90% of the votes.

But then, why has this made Filipino artists lose work? The history of the Philippines is marked by a dictatorship, a dictatorship of the Marcos family.

Summary of the History of the Philippines

Ferdinand Marcos was a dictator who ruled the Philippines “with an iron fist” between 1965 and 1986. The former dictator was removed from power after a popular uprising. Many deaths, executions, robberies took place during his dictatorship. After fleeing the Philippines, the dictator went to Hawaii where he died some time later.

Ferdinand Marcos dictatorship is seen as cruel and responsible for stealing a lot from the Philippines and her people.

Behold, his son, Ferdinand Marcos Jr entered the recent election and was elected president of the Philippines, according to newspapers, Marcos Jr used disinformation in the campaign, claiming that his father’s time was of peace and prosperity.

He also largely avoided giving interviews or participating in debates, to avoid saying things that could damage his image. It turned out that he was “elected” with more than 90% of the votes according to some websites.

Philippines Artists are losing Commissions because of the New President

What is happening right now is because of the news of Marcos Jr’s election, many people (who have hired illustrators from the Philippines to do some work) are canceling or asking to have their names removed from their client list.

The reason is that in the eyes of many, the majority of Filipinos support a dictatorship, as Marcos Jr was elected with more than 90% of the votes. Nobody wants to be associated with having supported a country that supports dictatorship.

International clients are backing out on ph artists now. Many are affected, this is heartbreaking enough to know some of you would rather to stop helping and supporting artists in the midst of hardship. Our future in uncertain so many are preparing; pic.twitter.com/dCA28VaQIZ

Reposted to crop the OG poster's to protect their personal fb just in case. But this is what's happening rapidly now to ph artists.

We are fighting and voicing out for a clean election tallying right now because as we observed from the unofficial results and how Comelec is handling, the votes are obviously rigged from vote fraud and vote buying. We don't support this and the Marcos.

The screenshots above show several illustrators having work canceled by international clients, saying they don’t want any more. Bianca is an artist from the Philippines and according to her, what happens in the country is the following.

The son of a dictator who ended the country was elected, so all the people in other countries are thinking that all Filipinos voted for the son of the dictator, which she classifies as false.

Protests are taking place in the country, allegations that the election was rigged are happening, according to her, Filipinos did not vote and do not support the Marcos.

“About 400 people, most of them students, protested against Marcos outside the electoral commission this Tuesday, 10, alleging irregularities in the elections. The research body rejected the complaints presented by different groups, including victims of the martial law, who attempted to exclude Marcos from the presidential race based on a 1995 tax evasion conviction

Two of the petitioners, including the leftist group Akbayan, said they would appeal to the Supreme Court.”

Ellie, another artist from the Philippines, had this to say:

‼️ raising awareness that many artists, including myself are experiencing clients pulling out from commissions bc of the ph political situation. pls retweet and make people aware of what's at risk in the art community right now#LetLeniKikoLead #PHVote #PhilippineElections2022 pic.twitter.com/xGOmmLuOQ5

a reminder to all international commissioners:

it means that YOUR dollar/euro can buy a single meal, and $11 is roughly around minimum wage here.

so please, DO NOT PULL OUT/CANCEL YOUR COMMISSIONS FROM FILIPINO ARTISTS. have mercy on us.

If you go into the prints that are being published, you will see many international clients saying things like: “I will have to cancel this job, it’s a risk for me to do something with people from the Philippines now”.

Many illustrators in the Philippines are recounting their situations, and now people have appeared who are claiming that these artists are spreading “Fake News” about the government and the real situation in the country, wanting them not to receive works or donations from international people.

Anyway, this is the current situation involving illustrators from the Philippines.