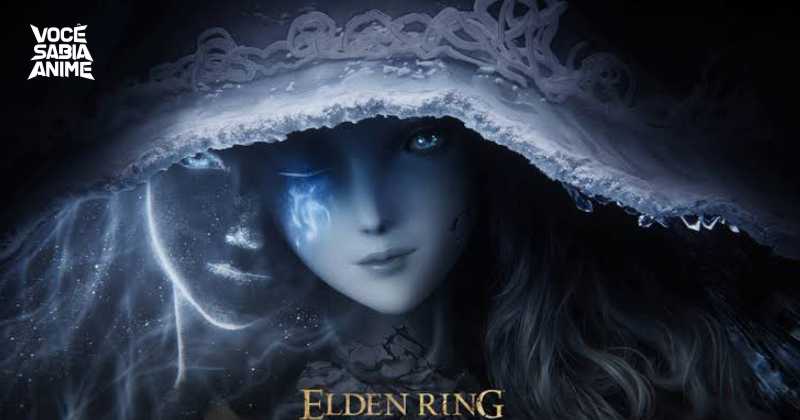 Otakus are in love with Ranni from Elden Ring, please if I say something wrong here you can correct me because I haven’t played Elden Ring, I know nothing about the game.

Elden Ring is out and I’m seeing the furor that this game is causing, many people are simply loving it, it’s a new game from the same developers of Dark Souls, in that same style, high difficulty with many challenges.

And it seems we have waifus in Elden Ring! And one has stood out, a witch called Ranni, who is a waifu that has two faces and 4 arms.

Fanarts of this girl have been popping up on my timeline plus a lot of people saying they just loved her. just go on Twitter and search for: “魔女ラニ” to see several Japanese people commenting on how extremely cute Ranni is!

Some people have never had a waifu and she is their first, others already want a figure of her, and fanarts have appeared:

Anyway, just for commenting, I know how the game is because my brother is addicted to this series, he played all Dark Souls, Demon’s Souls and Sekiro, and he bought Elden Ring and is addicted.

I’ve never played Dark Souls, I watched my brother play but I never had interest in playing, but I’ve played 2 games that is in this style, which was Code Vein and Nioh.

I liked them both, but I only played them because Code Vein has the anime look and Nioh is set in Japan and has characters based on Japanese legends, which is something I like a lot.

But what if I, I don’t know, get this Elden Ring and finally make it live? My problem will be just buying one and knowing if my PC would run haha!