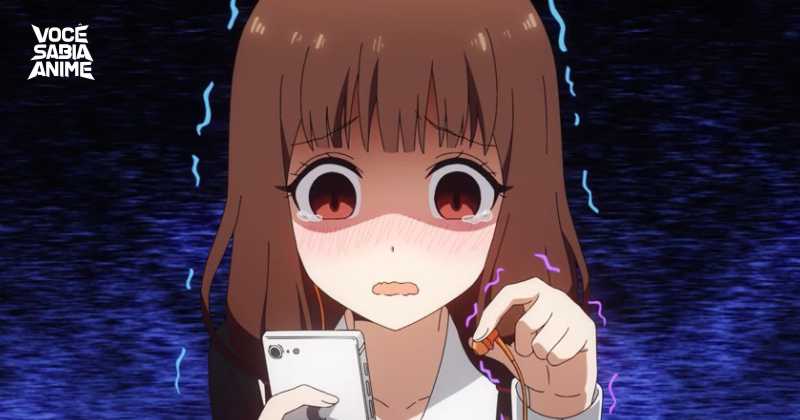 Remember in the first episode of the third season of Kaguya-sama that Iino ends up not connecting her headset properly and everyone in the room ends up listening to what she was hearing? An otaku has experienced this.

I don’t know which environment is worse, in the anime, Iino goes through this at school in the student council room, however in real life, this otaku went through this at his job and well, as he tells it himself:

“I was listening to an ear-licking ASMR during my work break today, and halfway through my headset disconnected and played an “Oni-chan aaaaaaaaah S2” so loud that my nickname at work turned out to be “Oni-chan”. If this was the Kamakura era I would have committed Seppuku.

Seppuku is a form of Japanese suicide that occurred in those days.

“When I was a new grad, I set my alarm from 7 AM to 7 PM by mistake, when I was at my first job, I heard Hatsune Miku saying, “Bipipipi! It’s already Morning, wake up! Wake up!” at my job.”

“I learned that ASMR is a NO-NO at work”

In his publication, he posted an image of VN’s Riddle Joker character, Nanami Arihara, for those who were curious about it. ASMRs are quite popular in Japan and we have quite a few weird ones already released.