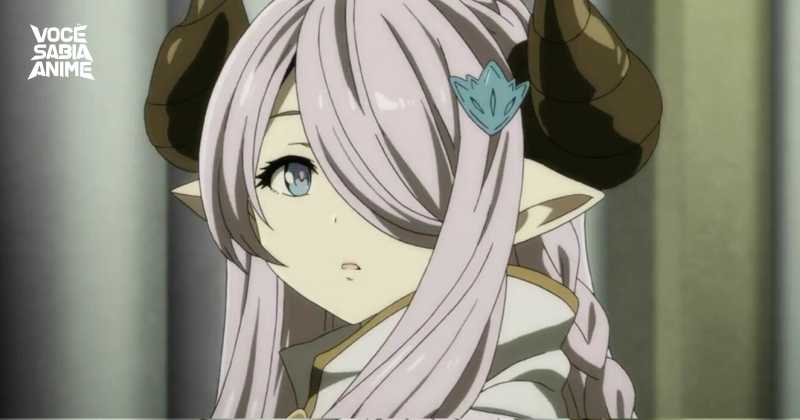 Otaku ends up in Acupuncture after playing too much Granblue Fantasy! Otakus … creatures who are dedicated body and soul to achieve their goals, and here we have a new story of a very dedicated player of Granblue Fantasy.

The story that is told is the following, a professional who works with acupuncture uses his social networks obviously to publicize his work and thus get new customers.

So he published 3 new photos of a service he did on a new client, the publication is from February 22nd and these are the photos:

As you can see from the tweet above, a few shares and almost 600 likes, and well, what does the above post say? But first… do you know the mobile game Granblue Fantasy?

Granblue Fantasy is a mobile JRPG game full of charismatic characters and cute and beautiful waifus, but it also has anime, manga, fighting game and more.

And in Granblue Fantasy there is the so-called “Guild Wars”, where the goal is to farm points to contribute to your guild thus helping it defeat the other guild.

Anyway, this guy farmed so many points during the guild wars that his whole arm swelled and got it acupunctured to remove all the deoxygenated blood! Imagine how much this guy spende time playing?

I have never played Granblue Fantasy but reading some of the reactions to this tweet, few people were surprised by the story! Apparently, there are stories and stories of people who have done crazy things in these wars, because you have to spend a lot of time farming the points.