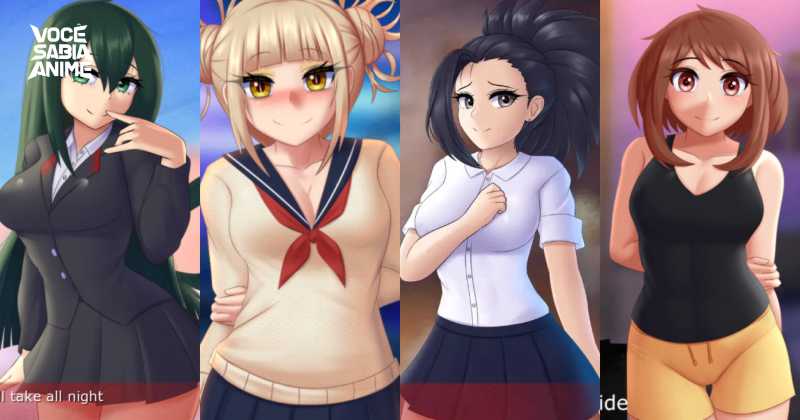 This has already happened with other famous series, I remember that appeared a game of Kaguya-sama on Steam that used fanarts of the characters, not even know if the game is still there.

And today I found out that there is a game called “Tuition Academia” that was released on February 22 on Steam and that the girls are the same as in the anime My Hero Academia! The person responsible for the game, TwistedScarlett60 describes the game as follows:

Tuition Academia is a life simulator game where you take control of a female protagonist. You are tasked with paying off your student debt in any way you can, balancing the day-to-day life of college. It’s a kinky world out there, and you can use it, or it can use you!

Tuition Academia is a life simulator game where you take control of a female protagonist. You’re tasked with the goal of paying off your student debt any way you can, whilst balancing the day-to-day of college. It’s a perverted world out there, and you can either use it, or it can use you!

This erog* combines roleplaying elements with an open world that lets you play any way you want. Your main character will slowly become more corrupt as they try to earn a seemingly insurmountable amount of money. They’ll become more open to risqué and higher-paying jobs, and who knows what kind of person they’ll become with a career path like that?

With an almost endless number of choices, what will be your story? 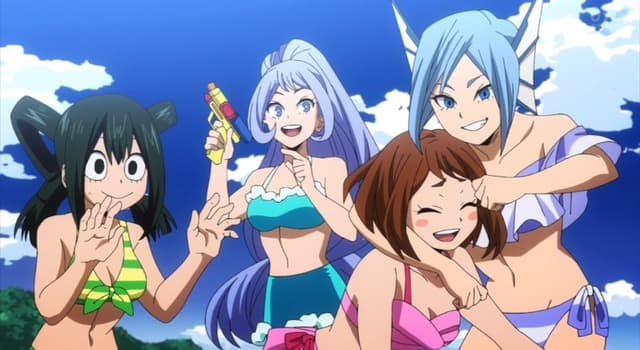 About the resemblance between their characters and My Hero Academia characters, they said the following:

“People overexaggerate the copyright issues. The thing is, it’s original art, and the characters only have a resemblance. That’s not enough for copyright strikes usually.”