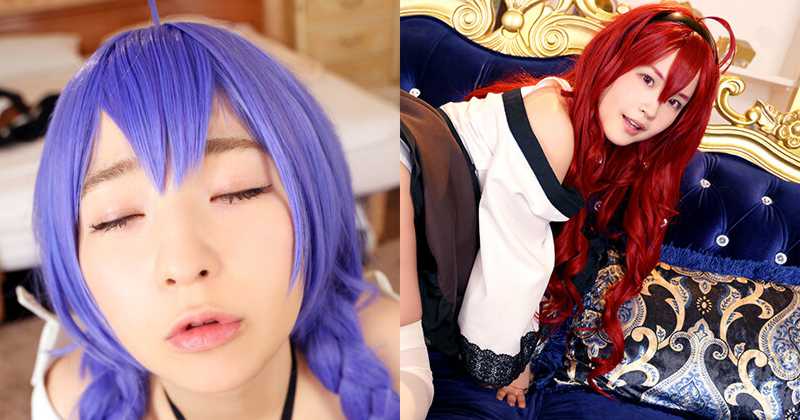 We previously reported here that the Mushoku Tensei anime was getting a JAV adaptation (Japanese adult film) cosplay with Eris and Roxy (the two girls with the most hental manga in the series), below you can see the cover of the movie that didn’t look very cool: Well, the producer TMA revealed that their film will have a VR version, where the film is all in 1st person, below you can see how the VR version of the film has a much better look: If you want to see all the scenes from the movie uncensored, they are already on Cakemoe website. The actresses in the VR movie are Mamiya Nagi as Roxy and Kudou Rara as Eris, who are the same actresses in the normal version. 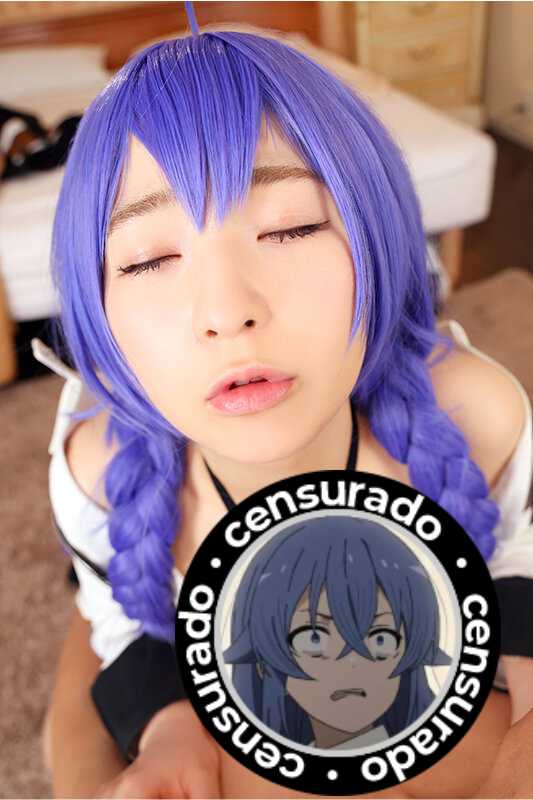 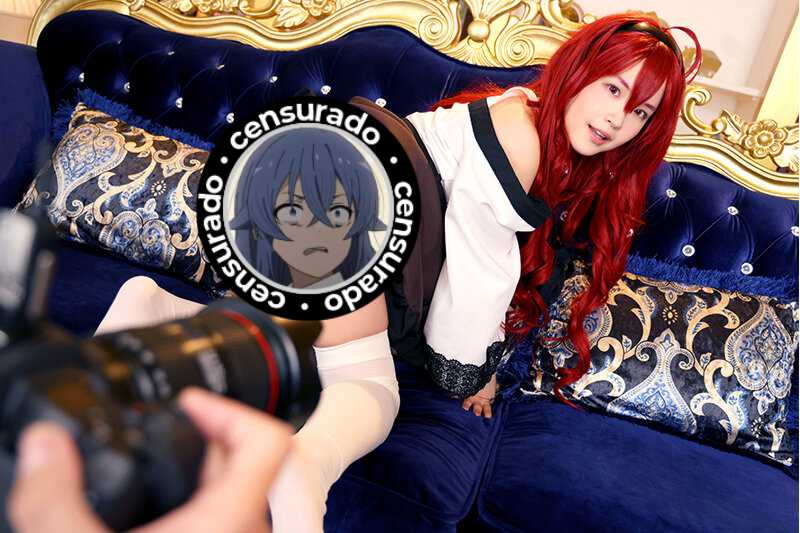 This movie will release on the 27th of this month, being available for iPhone, Android, Gear VR, Oculus Go, Oculus Quest, Playstation VR and Xperia View.