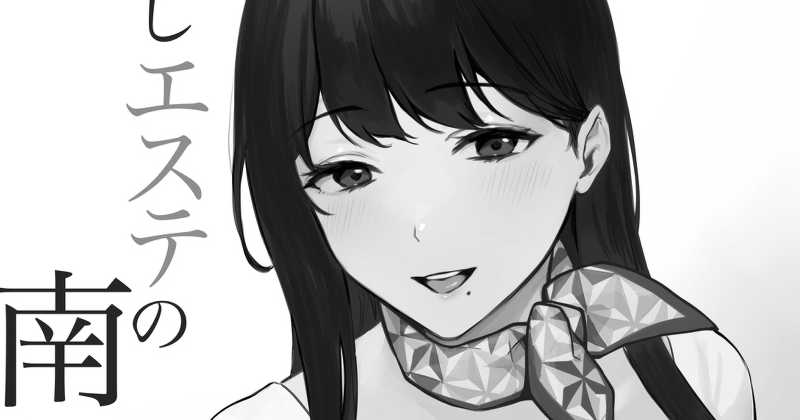 The news was given only now to allow time for the family, Miyabe Kiwi’s last post on her Twitter profile was made in November last year.

Comic Hotmilk prays for the soul of the sensei. She also had a very nice art that made her stand out in the industry. The cause of death has not been reported.

May she rest in peace.