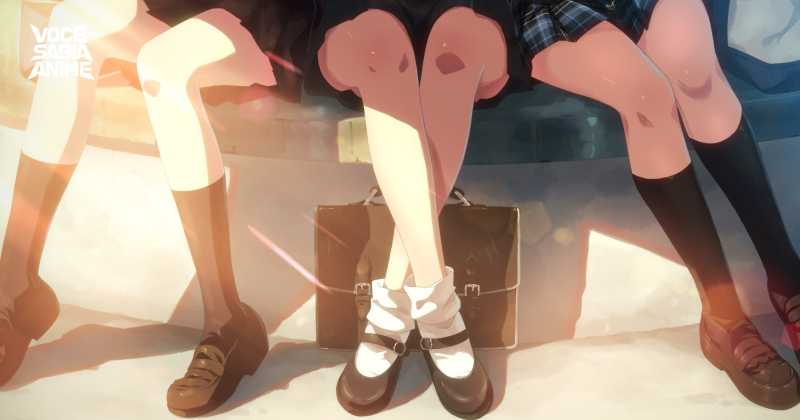 This case is bizarre, disgusting, but it is the kind of thing that if it occurs in an anime you would think: “this would never happen in real life”. Man kneels down and licks School girl shoe in front of her

Here we go for another bizarre case from Japan, a 52-year-old man knelt down and licked the shoe of a high school girl in front of her in the store where he worked.

The case was as follows, the girl apparently went to a store, the girl is a high school student, and while she was browsing the products in the store, this man approached her.

This man was a temporary employee of the store in question, and according to the story, he approached the girl, got down on his hands and knees on the floor, and licked the girl’s shoe!

According to the police, the girl was alone at the time she was browsing the products when this man approached her and licked her shoe, so the story doesn’t say if she was alone in the store or if she went home and told her father, because the story says it was her father who called the police.

The police then confirmed the act by the security cameras and on January 30th he was arrested, admitting the crime saying that he licked the girl’s shoe to “satisfy his sexual desire”.