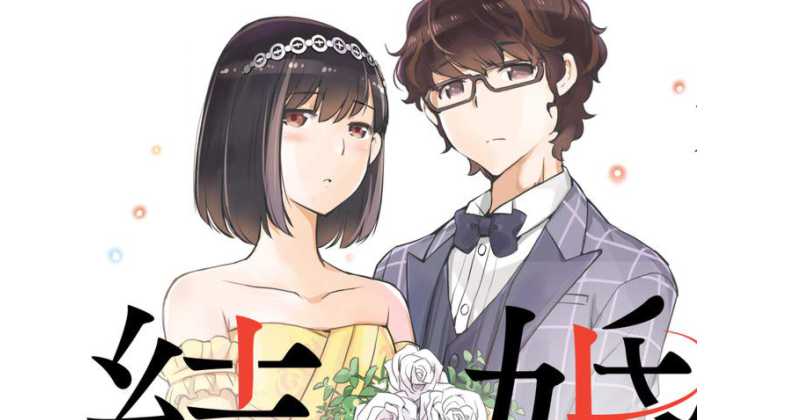 Man Falsifies Marriage certificate with a woman without her knowing!

A 39-year-old man has been arrested for forging a marriage certificate with a woman in Gunma Prefecture and submitting it to the municipal office. The man admitted to the charges, saying that he wanted to marry her because he loved her.

The suspect, Kazuaki Mogi (39), an unemployed man living in Isesaki City, Gunma Prefecture, was arrested on suspicion of forging private sealed documents. According to the police, in late September last year, Mogi allegedly forged a marriage certificate naming a woman in her 30s living in Gunma Prefecture as his wife, and submitted it to the municipal office.

Mogi allegedly filled in the column for his wife on the marriage certificate and affixed his seal with the woman’s last name. The fake marriage registration was accepted by the municipal office, but the marriage was never consummated because the woman later consulted the police.

During the police interrogation, Mogi admitted that he wanted to marry the woman because he loved her.