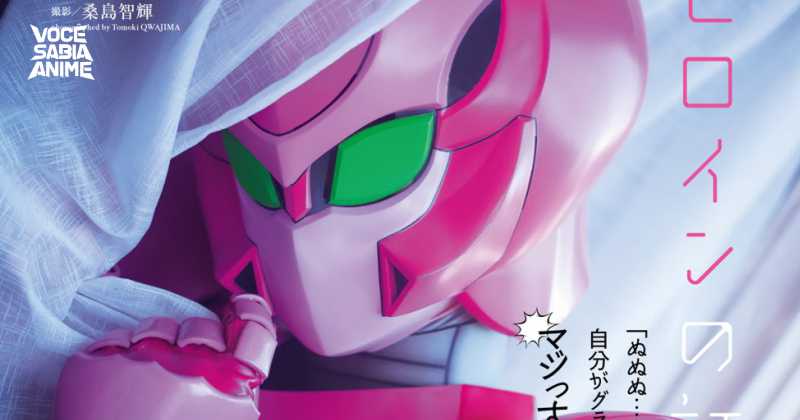 Kikai Sentai Zenkaiger is a Super Sentai/Tokusatsu that premiered in March 2021 and ended in February 2022 on Japanese TV, with a total of 49 episodes. And in march, Magine, who would be the “pink ranger”, was featured in the Japanese Playboy magazine.

First of all I must remind you that the Japanese Playboy magazine is not at all like the Playboy you might know, since there are no naked women in the Japanese version, but there are sexy essays.

What we can mention that have already appeared in japanese playboy are, for example Nezuko who made an appearance and also a cosplay essay from World End Harem, today I bring Magine from Kikai Sentai Zenkaiger. Japan is the kind of country where people call a Tokusatsu/Super Sentai character to pose for a magazine, and below there is a video on Cakemoe for you to see how the photo essay went: