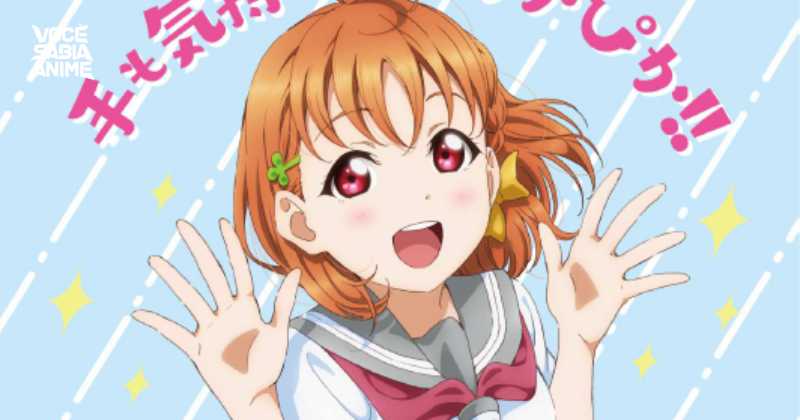 Now it’s a Love Live poster teaching how to wash your hands gets complaints on Twitter. The war against anime continues, it seems that now the image doesn’t even have to have ecchi to receive complaints, just if it’s an anime schoolgirl is enough for a part of the crowd to complain.

What happened was the following, the official profile of the Japanese Ministry of Health, Labor and Welfare published a collaborative image with Love Live showing the correct way to wash your hands:

The image is completely innocent and uses an anime that many young people like to teach them something, totally normal, but not for some Twitter profiles. And it has more comments, which is amazing, because this is not the first time this image has been used by the Japan Ministry’s profile, this same image was already posted on: January 14th of this year: But apparently it’s only now that we’re in trouble, maybe even because of the “Tawawa on Monday controversy“, but the most interesting thing is what user Azurinn found out.

As you can see below, he posted a printout of 3 profiles that apparently also complained about the above post. One of the profiles says in his Bio that he wants to “eradicate pornography” and that he is not even Japanese.

Another profile is clearly a fake, with 0 followers and 0 profiles following, and the third is of a woman who went to Spain, showing that it is either people pretending to be Japanese or fakes complaining:

Obviously the bullshit must have Japanese people involved, but how many fakes help inflate the Twitter polemics?