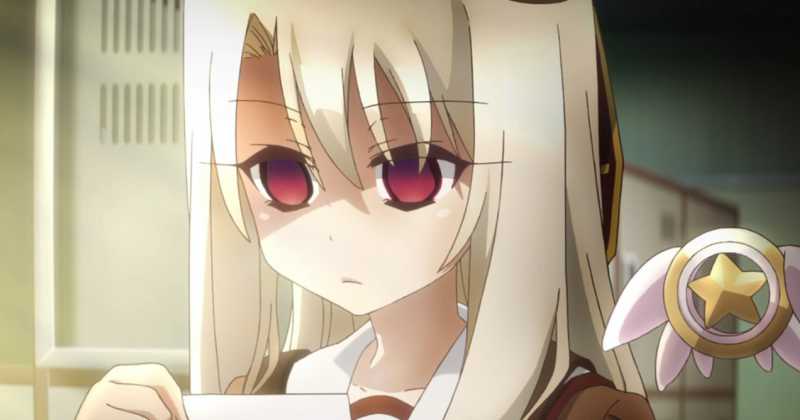 Schools and local authorities in various parts of Tokyo received a worrying email, the email saying that in this week, threatens to kidnap 334 Elementary School Girls in Tokyo when they are on their way home.

In Japan, it is customary for children, from a very young age, to go and return from home to school and from school to home alone, without the help of their parents.

Although Japan is an extremely safe country, so safe that if you leave your bike at a station and come back a week later, it takes serious risks of still being there, sometimes a crazy person appears.

A stranger or a group, I don’t know, sent e-mails to city halls informing them that they were going to kidnap 334 little girls from elementary school. Emails to sent to Sumida, Minato, Taito etc.

Sumida's official profile released a crime prevention statement after receiving the emails and parents were alerted.

Children are taught how to behave if an unknown person appears on the street, the video below demonstrates and explains how children should behave if suspicious people approach them:

“Squid sushi” is a combination of the following five words.

The official website of the Metropolitan Police Department emphasizes that in order to protect children from crime, it is important to repeatedly and specifically convey “squid sushi” to children and check them together with their parents.

Were the children kidnapped?

Well, the date that the children were said to be kidnapped passed and as far as I could see, we still haven't had any reports of kidnapped children, which probably gives the impression that these emails sent are a prank, but it's always stay on alert.

Reading some reports from parents on Twitter, there was a father who forgot to pick up his children from school, but they ended up arriving well, there were parents who went to pick up their children.