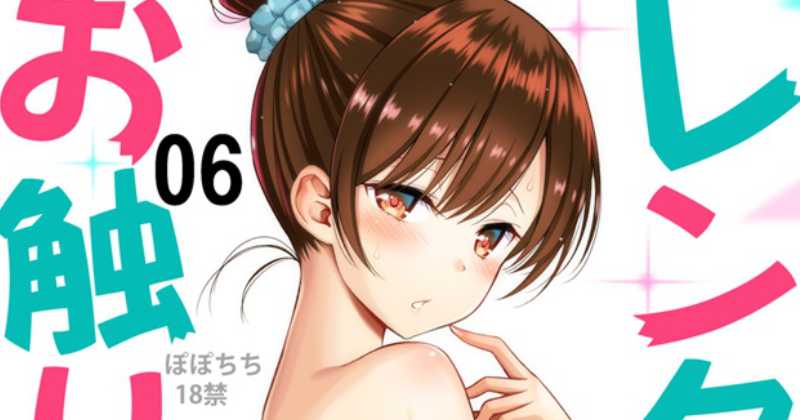 Kanojo Okarishimasu’s Adult Manga Goes to Volume Six! Yahiro Pochi didn’t want to produce a version of Shikimori, or SPY x FAMILY or maybe Koi wa Sekai Seifuku no Ato de and decided to release another one of his Kanojo Okarishimasu doujins.

He has already released 5 volumes of his Kanojo Okarishimasu doujin series (but he has also released Komi-san, as well as My Dress-Up Darling. Below you can see the cover of the 6th volume, scheduled to come out on July 2nd, this time Kazuya and Chizuru go to an Onsen, with more people around. Chizuru wearing a Yukata in this volume (uncensored images here).