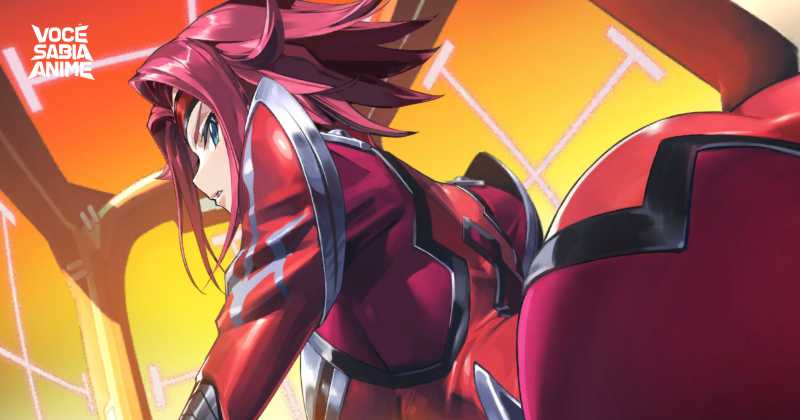 There is a Code Geass game called Code Geass Genesic Re;Code, which is a gacha game from what I could see, you gain the characters in gacha, has alternative versions, Live 2D etc, and well, to be a game he can be ecchi in their arts.

This here is the standard look of Kallen Kozuki in the Code Geass Genesic Re;Code game:

And this, my friends, is Kallen’s new illustration for the game, which well… I don’t need to say anything, you should be able to see what the illustration highlights! This new Kallen art started showing up on my twitter and I initially thought it was just fanart, then I learned that it was official art for the Code Geass game!

In case you want to see it in motion:

And it’s not just her not having ecchis arts in the game, C.C also has some that you end up looking at with respect: We have this one of her lying in bed after eating pizza, and there is also the Christmas version of her, lying on Christmas presents: I’ve never watched Code Geass, I only have a slight impression of what the story is about, but at least for me it’s a series that doesn’t have ecchi, so I always find it strange when I see these more naughty official arts.