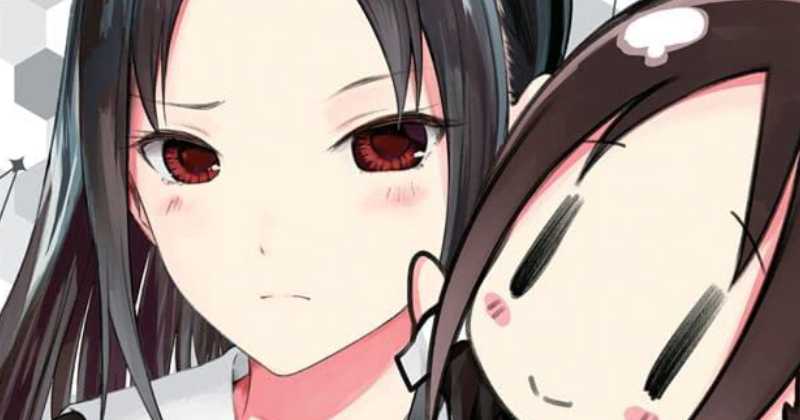 Through his profile, mangaka Aka Akasaka, author of Kaguya-sama told his experience with online bullying, making a confession that he almost gave up on wanting to be a mangaka.

Take, for example, the author of Kanojo Okarishimasu, who has suffered a lot from nasty comments on account of certain chapters of the manga.

In addition, a new Japanese law could put a person up to 1 year in prison for committing online bullying. On her Twitter profile, Aka Akasaka wrote:

Back in the day, when I was on the brink of going to court to take legal action for slander and harassment, I wanted to leave the manga industry so badly that I was dying. I thought if I was going to feel like this, I was definitely going to change jobs. Now I am used to it and I am going to continue (writing manga) for ten years with a lot of time to spare, but they continue to harass me with statements from that time, so everyone should be careful what they say, even if they are sick, and not desperate (warning)

Aka Akasaka made it clear that some time ago he suffered from online bullying, and that because of that he thought about quitting being a mangaka, so glad he continued and gave us Kaguya-sama, one of the best romantic comedy anime out there .

Anime that will have its last episode lasting 1 hour this week, thus ending its third season