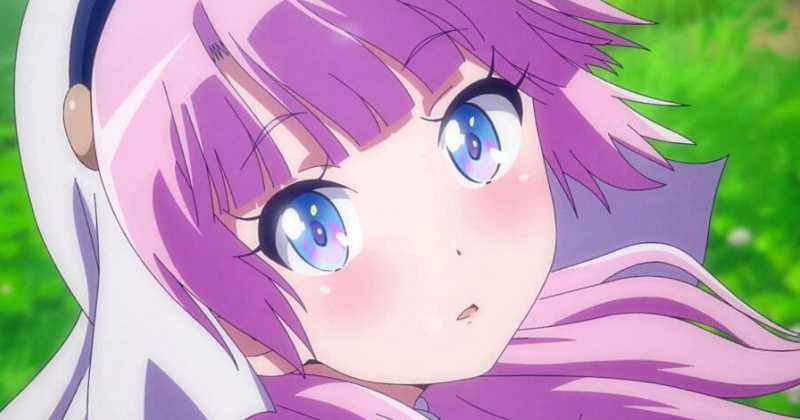 Jun Maeda doesn’t think he will write for Anime ever again after all the things he suffered because of the Kamisama ni Natta Hi anime.

Kamisama ni Natta Hi is a 2020 anime that debuted with a lot of expectations for being another creation of Jun Maeda, who is known for very good works such as:

So the fans were in expectation of another good anime, even though Charlotte (Kamisama ni Natta Hi’s previous work) was not good.

Anyway, after the last episodes of Kamisama ni Natta Hi, Jun Maeda was blasted on the internet, and even received death threats (that’s right).

He posted that he might even work for an anime, but that he doesn’t want to be involved in the story anymore:

And there are some very worrying tweets from him, which imply that he is very depressed and that he has thought about very extreme things.

The biggest problem was that he reused a dramatic situation that he had already done in previous works, because it had no impact for his fans and it was something “cheap” to do, the drama didn’t have that emotion, you know.

Then people got really angry, but while Kamisama ni Natta Hi was a comedy anime, it worked very well, I think I even told Jun Maeda to start doing comedy.

Anyway, try to send positive energy to him, I didn’t translate his most tense tweets because I thought they were a bit heavy, so support the guy.

He looks in a really bad mental state