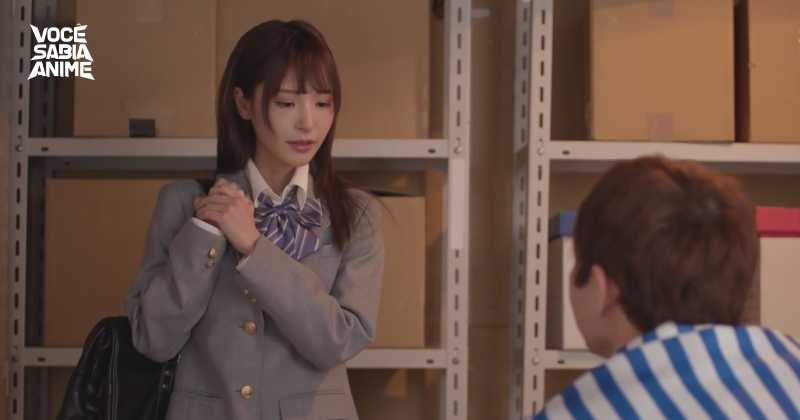 JAV scene where a schoolgirl is thrown into a closet goes viral. Japanese adult movies, or as we call them by the abbreviation “JAV”, are interesting not only because of all the lewd things that occurs, but also because they all have a story.

A scene from a 2021 movie with the actress Momonogi Kana, in which she is thrown into some closets in a very violent way, went viral on the Japanese internet:

“A schoolgirl being thrown with tremendous force, I can’t tell you how many times I laughed at that scene”

In case the above tweet gets deleted for some reason, I have uploaded the scene on Cakemoe’s profile:

The above post received more than 100,000 likes and more than 30,000 shares, and then montages were made like the one below:

Comparison with a stage play scene has been made, that of the adult film is much more realistic:

The intro for the GameCube, Nintendo’s classic console, has been given a new look:

Now you must be curious to know what this movie is about right? As I said, it is a movie that came out in May last year, starring the actress Momonogi Kana, the movie has the code IPX-660 and it tells the story of a schoolgirl who enters a convenience store a few times and ends up stealing products. She enters the convenience store and watches the moviments of the employees, when she sees a chance she takes the product she wants and puts it in her bag, and then leaves.

After she has robbed the store on two different occasions, she is caught by one of the employees when she is leaving the store, he then takes her to the location of the video, where he interrogates her. From then on, the girl is at the mercy of the employee, who abuses her for the rest of the film in exchange for not handing her over.