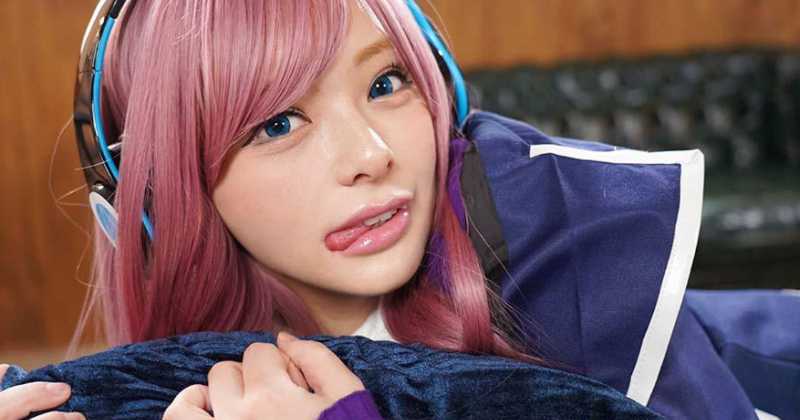 Another one and another one, more Japanese TikToker debuts on JAV, recently women who become popular on TikTok are deciding to debut on JAV.

Recently we had two cases of famous TikTokers that decided to debut on JAV, we had the case of Unpai and Okogetan, and today I bring you another case of a japanese Tiktoker debuting in JAV.

Ichika Nihitomebore is a girl who became popular on TikTok, she has a total of more than 173,000 followers, her videos are very popular, below are some of her videos:

She also has a YouTube channel, but this channel of hers has less followers and less views, I’ll leave a video below where she talks about My Dress-Up Darling:

Behold, on the 20th of this month, her film was released, her debut on JAV, called: “Ichika, a perv*rt TikToker with more than 170000 followers, debuts in por**”.

Her film was made by the FSDSS The film is very common, with nothing crazy about it, but the film was in 1st place in sales since she celebrated the fact on her Twitter, but it is interesting to see another girl who started on the internet and who decided to go to JAV, probably to get more and more followers.