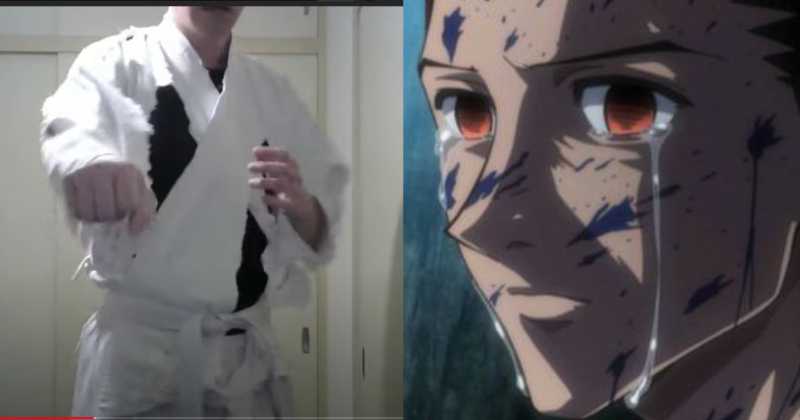 What dedication! A Japanese broadcasts himself Training 1000 punches a day until Hunter x Hunter Manga returns from hiatus.

His name is Totugeki Tarue and he is a fan of the Hunter x Hunter manga, which has been on hiatus since 2018 without a new chapter released.

Because of this he has started doing lives like the one below by throwing 1,000 punches until the manga returns.

The punch is called “Seiken Tsuki”, and is a fundamental punch in karate.

According to what he told the J-Cast website, he’s not worried about the future and just wants to keep doing what he’s doing, throwing his 1,000 punches live.

These punches have a reference to Hunter x Hunter, since Netero trained by throwing 10,000 punches a day while training:

Some other international Hunter x Hunter fans know him because sometimes foreigners appear in his lives.

Anyway, good luck to him in this journey!