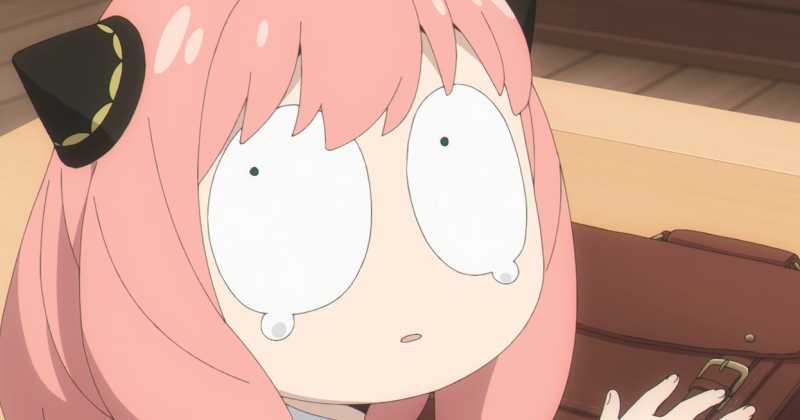 Apparently Japan is already making an AV movie of Anya, Loid and Yor’s beloved daughter will get her first adult Live-Action version through an indie group that produces amateur cosplay movies, known as “OffCos”.

In addition to these professional producers, there are independent groups that produce their adult cosplay videos in a much simpler way, this is the case here.

Japan is already making an AV movie of Anya

And this group wastes no time and apparently they are already planning to release a cosplay video of Anya, as they have already published a video of the actress in Anya’s outfit: The video lasts only about 46 seconds and only shows the actress, with Anya’s cosplay, “shaking” on the bed, probably soon they should release her video on their profiles.

Before Anya, they already made one from Yor, which is already on sale in virtual stores to which they publish their videos, such as Getchu. As mentioned, it’s an indie group, so don’t expect production on the level of a TMA and others.

And knowing TMA, it’s obvious that at some point there will be a movie inspired by SPY x FAMILY by them.

Master spy Twilight is unparalleled when it comes to going undercover on dangerous missions for the betterment of the world. But when he receives the ultimate assignment–to get married and have a kid–he may finally be in over his head!