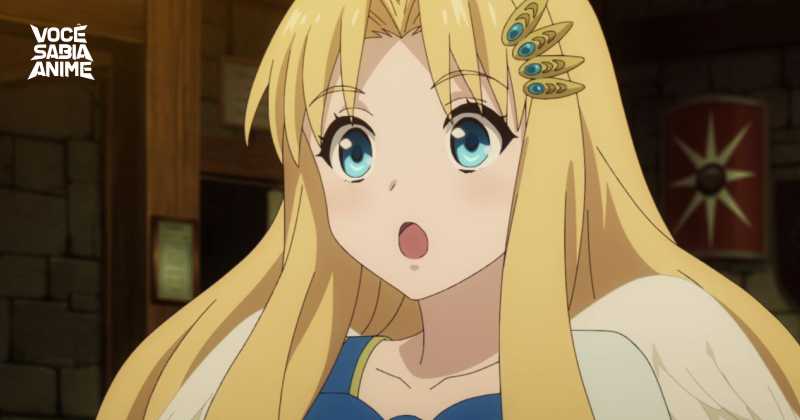 The second season of Shield Hero premiered, the first episode was praised by fans because of its animation, which was good, and also for the OST, the criticism came more for the rushed story, who read the original said that the first episode adapted 50% of volume 6 of the light novel!

As if that wasn’t enough, it seems that episode 2 of Shield Hero 2 has leaked! I don’t know if it’s already on the internet, but what happened is that a streaming service out there messed up.

Trite is a profile that follows a lot about Shield Hero on Twitter, posting various useful information about the anime, commented the following yesterday:

Lo and behold, hours later he came out and explained what exactly happened:

Streaming platform iQIYI messed up and showed Shield Hero S2E2 when you choose the 4k option when watching Episode 1. I havent tested this myself so I'm not sure if this is still the case.

In case the above post ever gets deleted, this is the scene that appears to be from the second episode, when it premieres for real we’ll see if it’s real: Watched the ep, finally a W

So yeah, we had some people out there who managed to watch the second episode in advance!