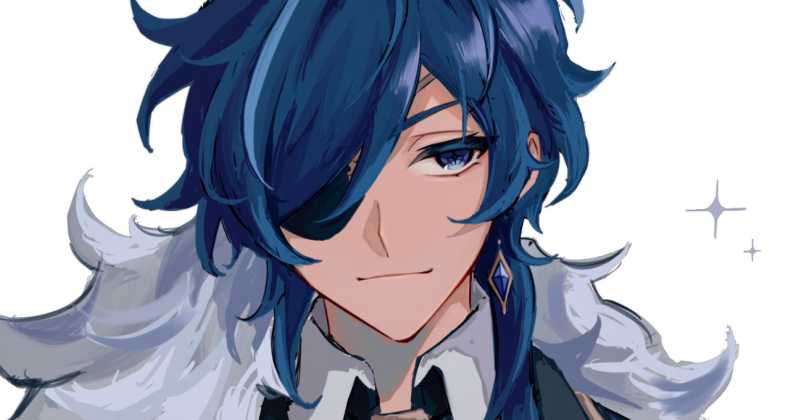 Once again it happened on Twitter. Illustrator apologizes for drawing Kaeya with “lighter” skin than his natural skin. Certain “fans” can be quite toxic.

What happened was the following, a Japanese illustrator published on his profile a fanart of the character Kaeya, who is one of several characters in the game Genshin Impact, check out the fanart below:

After the publication of his fanart, the illustrator began to receive free hater from certain profiles. There was even a profile that “fixed” the artist’s fanart above: One person seeing the “fix” above was comparing the skin tones of Kayea’s official art, with the fanart with the “fixed” art, the conclusion he came to was that the “fixed” art is darker in tone than the Official Genshin Impact artwork. Even Mihoyo herself has already been the subject of complaints for in official arts, having made Kaeya clearer than he should be.

The artist received enough complaints to temporarily delete his profile, after which he decided to return to twitter and published an apology:

I am using a translation.
As for Kaeya's illustration, I didn't mean to paint Kaeya's skin color brightly.While adjusting the color of the illustration, it turned into this color unintentionally.I'm sorry for making you feel uncomfortable. https://t.co/TyYVaNIW9h

He’s now getting a lot of messages of support, saying that he didn’t need to apologize, but the fact that he didn’t erase the illustration is good enough. Artists usually end up deleting their fanarts.

About the complaints, it’s the same as always, “artstyle is no excuse for not getting the skin tone right”, “do it better”, “lighting is not the problem”, “Why is he white?”, “Yikes”, “Why is he so white?”, “Delete this and your account”, “he’s white, I don’t want to see this”, “Why is he white? “You have a cool art style but you messed it up by making him white”, “he it’s not white, it’s tan”, “He’s too white”. etc