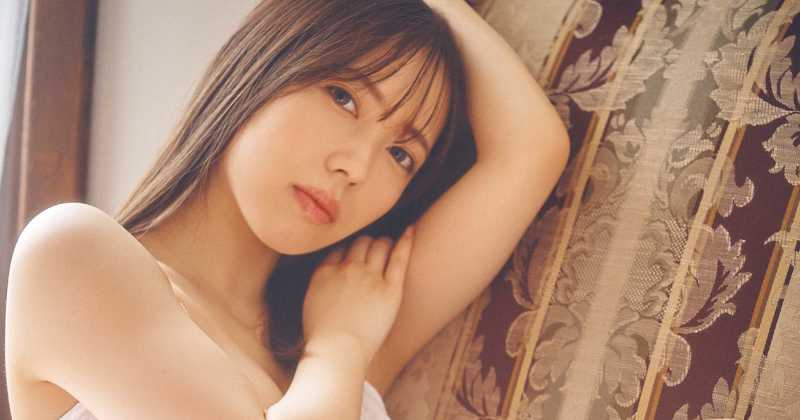 Another one for our huge list! Idol Rikako Inoue will Make Adult Films! And when I mean adult movies, it’s really a pornography movie ok?

The story is as follows, for 9 years, there was an idol group in Japan called “Fairies”, which unfortunately ended up being closed in 2020. One of the members of this group was Rikako Inoue.

After the group’s disbandment, Rikako Inoue basically abandoned her idol career and got a normal job at a normal company. She stayed in that job until at least the beginning of 2022, when she reappeared in Industry.

In March of this year, Rikako, who now goes by the name Yotsuha Kominato (小湊よつ葉), posed for the Japanese Weekly Playboy magazine (remembering that, the Japanese Playboy doesn’t have the same content as the version you know).

On the 16th of May she released her first single, with a clip of her first solo song on her YouTube channel, it was Rikako’s return (now with her new name), indicating that she wants to return to her singing career.

If you watch her MV above, at the end you will see her standing up and a message, that message announces that she will be doing AV, AV is the acronym for “Adult Video” or “Adult Movies”.

Later in her profile she explained the whole story and confirmed that she will appear in adult films from now on, still no producer details etc.

Inoue Rikako made her own statement on her Twitter account on May 17th. She said, “I think you guys have already known through my music video. I’m coming out on AV from now. I quit the entertainment industry after nine years, and I spent about two years as an office worker. I’ve come to think about this a lot when the shape of my company is changing.”

“At this time, I thought, ‘Shouldn’t I go on a path with something I can do and only I can do?’”

Inoue Rikako said, “I really like to express myself through dancing and singing. However, it is not easy for me to go back to the place where I said goodbye once. I then thought I would be able to convey my resolution by challenging something I’ve never done before.” She said that the AV world is a world where there is no great prejudice and it is in great demand. “I chose it because I’m interested in it,” she said. Finally, Inoue Rikako said, “I would appreciate it if you could continue to take care of me.”