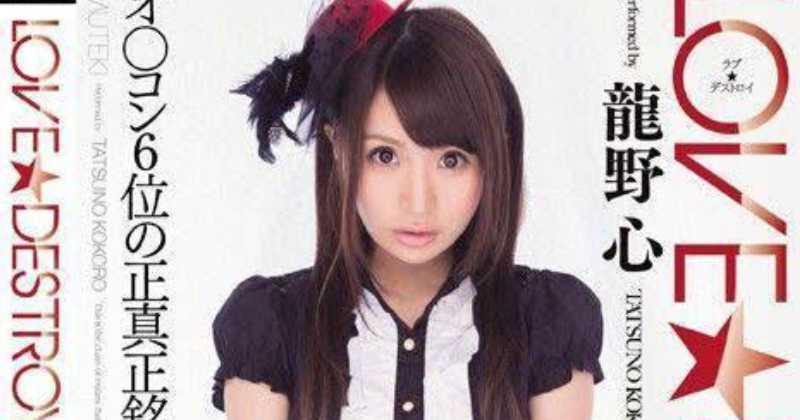 Taking advantage of the post about Ren Aoi and her movie that was cancelled before its release date, I’ll bring you just one more story today. This time: Idol Asa Tomomi’s canceled JAV.

There is to this day in Japan an idol group called Alice Juban, this is a group that was formed in 2011 and they sing rock/metal songs.

Over the years there have been several girls in the group, it’s like AKB48, you know? A new member comes in, she stays a few years and graduates, then a new one comes in.

One of these members was Asa Tomomi, who left the group on September 9th, 2011. Check out the cover below: In this movie Tomomi Asa used the stage name Kokoro Tatsuno and the production was handled by Muteki.

But before the movie was released, Muteki came to the public informing that the release of the movie was cancelled “due to various reasons”.

The announcement of the cancellation of this movie was made only one week before of its official release, so there must be some missing photos and maybe promotional videos somewhere.

However… I must say, don’t get too excited about this movie, from what I’ve seen about Muteki, their movies are pretty dull, because it’s usually just the girl alone without anything too heavy.

Anyway, there is one more story, now we are back to normal programming. There will be more for the members so I don’t pollute the site with JAV!