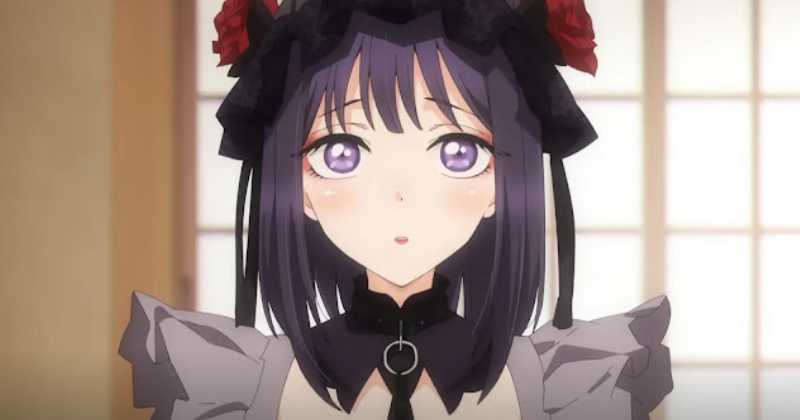 Have you ever wondered How many Anime has each Studio Animated? Animation studios are those responsible for making the anime, animating it so that it is broadcast on TV, obviously the Production Committees are responsible for starting the project and injecting the money for everything to happen.

Have you ever wondered how many animes each studio has produced? Below you will see the name of some of the most famous anime studios and the amount of anime they have produced.

The title count next to the studio names was not done by us, but by a Japanese fan, who shared his list on the internet. I also put the MAL count for you to compare, MAL counts two or more seasons of the same anime while this fan apparently doesn’t count.

How many Anime has each Studio Animated? 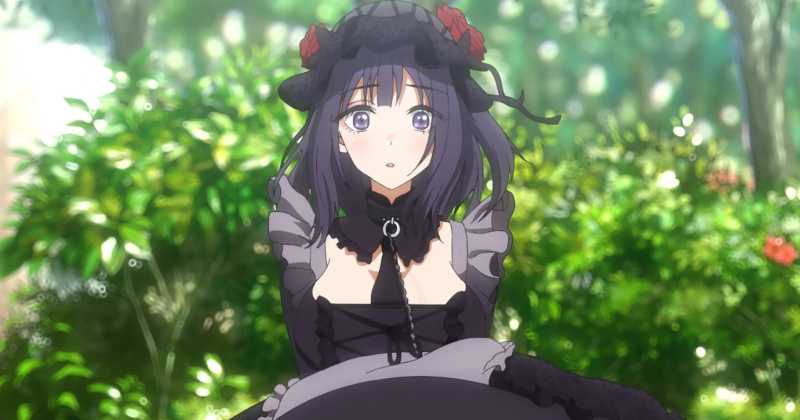 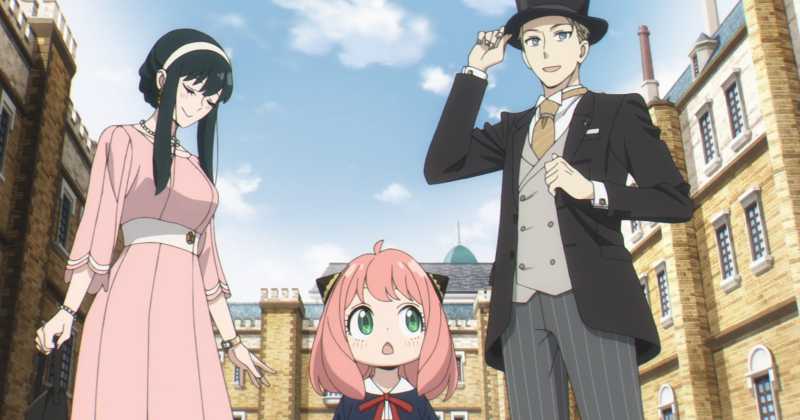 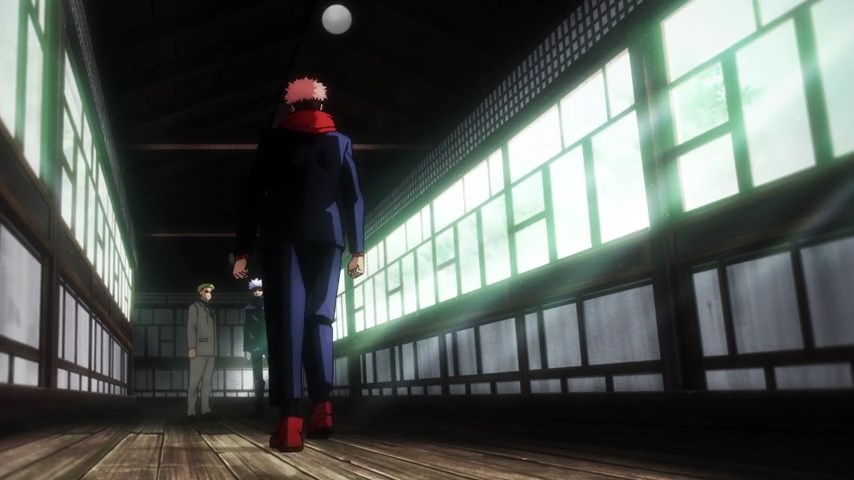 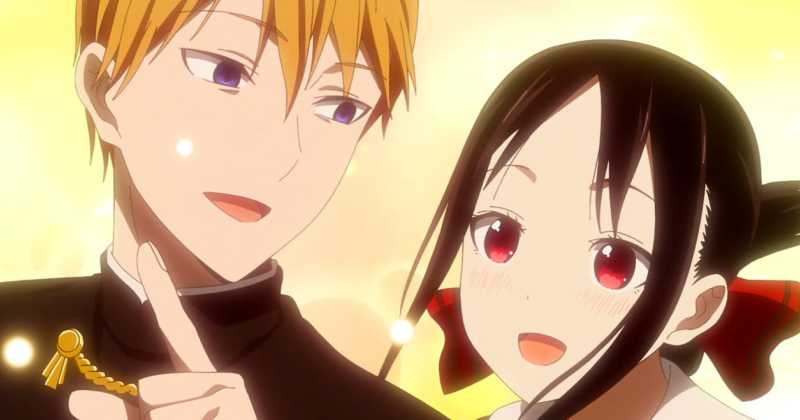 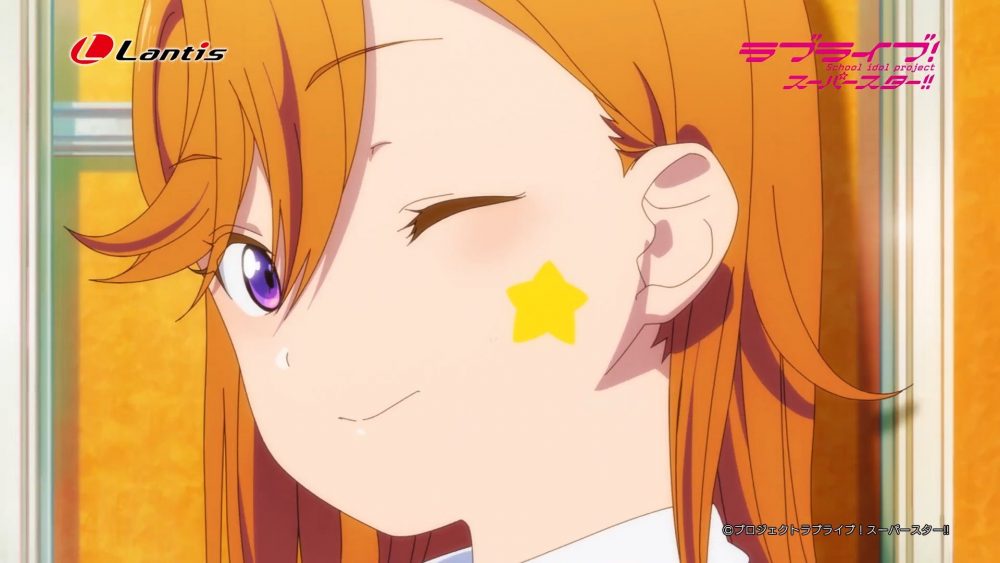 By MAL, Bind has 3 animes because it counts the two parts of Mushoku Tensei plus the anime of Oniichan wa Oshimai that hasn’t been released yet.

What did you think of the count of how many animes each studio has animated?