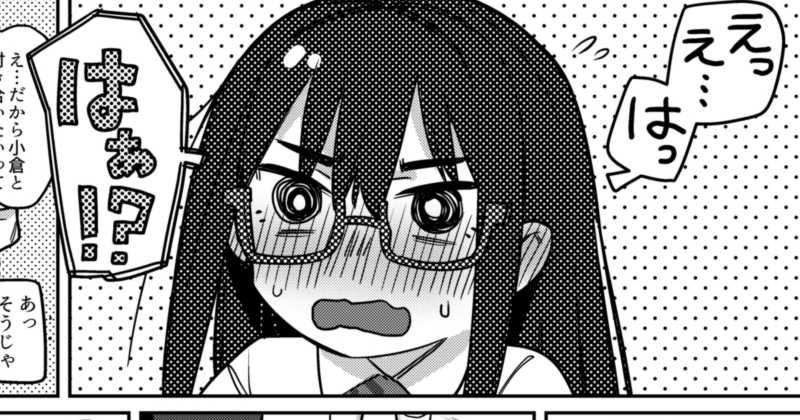 And perhaps due to having his titles officially available in English, that he receives messages from Western fans, but not all messages are supportive, he revealed a strange complaint he received from a Westerner.

Below you can read Syamonabe’s original tweet and Romly’s translation: