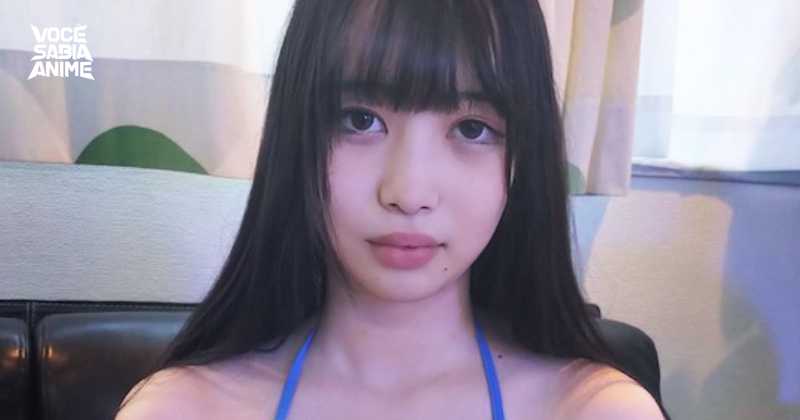 Gravure Idol Toka Irino disappears before its debut, last month I brought here a case about a Japanese adult film that was canceled one day before its official premiere.

And today I bring you another story of this kind, today we will talk about the case of Toka Irino.

Toka Irino is a 19 year old girl who was about to release her first DVD, a common practice among gravure idols, to release a DVD with pictures and videos of them wearing several different outfits.

Below you can see some pictures of Toka Irino:

Toka Irino had opened her official Twitter account in November 2021 and had already gained over 10,000 followers, but now it’s gone!

Her Twitter profile has been deleted and her DVD release is now listed as “production cancelled”, thus disappearing and leaving those who followed her without understanding, obviously no announcement has been made. If no announcement has been made, it means that this must be a problem, probably they found out that she is actually underage, or her family may have found out and made her leave, or they found out her real name.

The Japanese adult industry is known for having several cases of coercion (when women are approached and practically forced to make an adult film), which ends up leading to arrests of producers and very bad publicity.

Could this be another case?