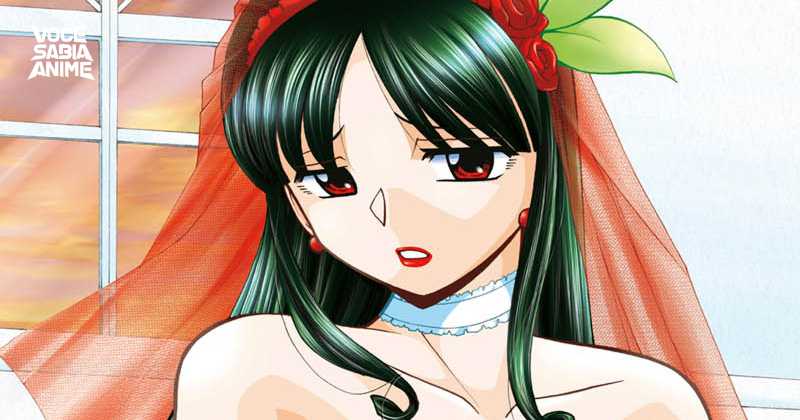 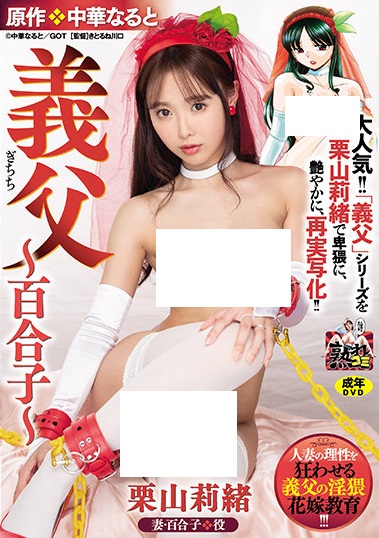 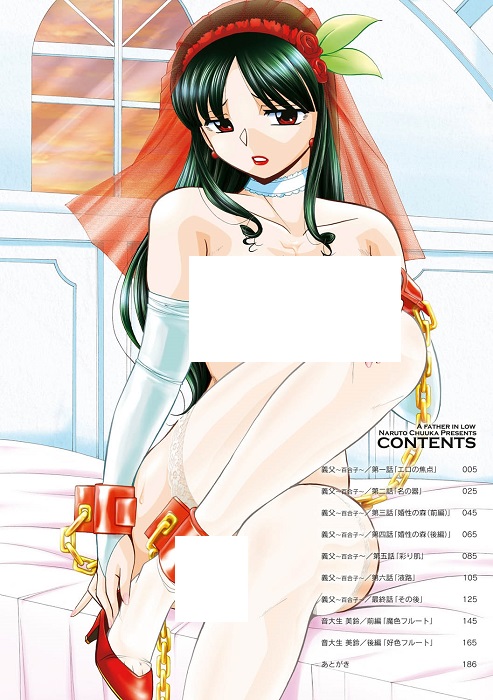 The movie is a netorare where the woman, married, gets involved with her father-in-law, thus betraying her husband, for those who like it ok, I saw some images of the movie and it’s not for me.

This is a famous series from this author, who has already said that his dream was to see his works being adapted to live-action movies or anime, and now he can realize this dream once again, since his manga have been adapted before.

It’s funny that just like the anime industry, the adult industry is also looking at older adult manga to adapt!