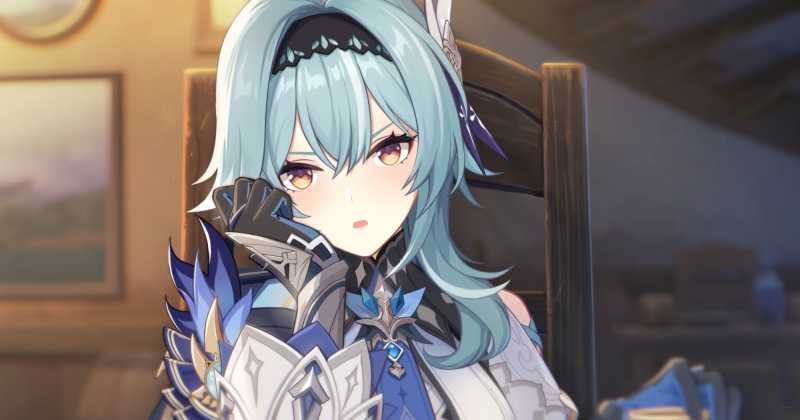 The Genshin Girls Who Have the Most NSFW Fanarts! On Reddit there is a Genshin Impact fan who maintains an Excel document with the total fanart that each Genshin Impact character has received so far on Pixiv.

Pixiv is a very famous site where Japanese artists publish their illustrations. Then, this fan, using Pixiv’s hashtag system, counted the amount of SFW and NSFW fanarts of all Genshin Impact characters.

But, what are the Genshin Impact characters with the highest percentage of NSFW fanart according to this document? The ranking below is from the date 19/4/2022.

Genshin Girls Who Have the Most NSFW Fanarts (percentage) According to the document, Lisa has only 2,178 fanarts (which use the hashtag of her character), among these fanarts, 1,072 are NSFW, almost half! Genshin Girls Who Have the Most NSFW Fanarts (in quantity) You can check his doc here, which is updated monthly from what I could see, the doc data used in this post is from last month, so much so that we already have more fanart made for the characters above.