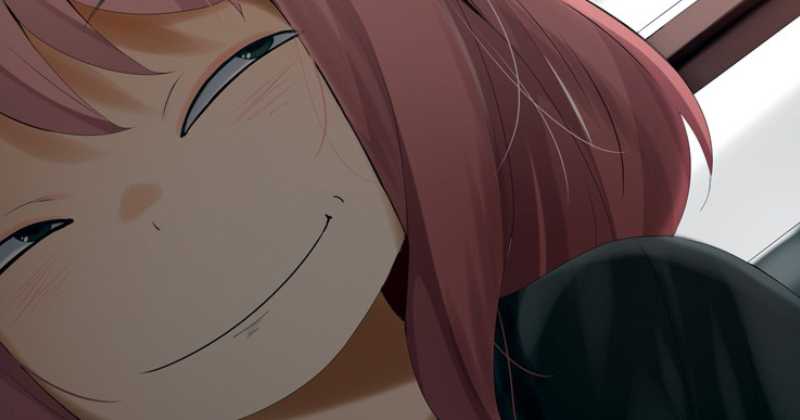 SPY x FAMILY is already over, at least its first part with its second coming in October of this year yet, but I have a somewhat funny story to tell from when the anime was still on air.

Due to the huge popularity that the series gained, several artists decided to make fanarts of the anime, for example, we had a reimagining of the anime in how it would have been if it had come out in the 90s.

I also talked about the illustrator who makes various arts and even doujins shipping Anya and Damian, a ship that was strengthened thanks to episode 10 of the anime. Henta artists participated and we had the infamous Anya Futa.

Anya, Fumihiko-style, is pretty cute, but for some reason people freaked out in the comments and at the time, these were some of the responses he got:

Please don’t do this, this is a warning

Oh I have a bad feeling

Don’t do it, FBI will arrest you

Because everyone is freaking out, literally nothing has happened yet

Just 1 day after the fanart above, Fumihiko posted a new fanart of SPY x FAMILY, on May 14th he released a fanart of Loid and Yor holding the hands of a smiling Anya: The reactions to the second safe fanart published by Fumihiko were funny too, we had:

People discovering that Fumihiko does more than just R18

People crying over this normal fanart is getting old real fast

I’m enjoying how Fumi is trolling

When are you going to draw Anya’s H?

Finally some cute art by Fumihiko?

This is the second time he’s posted Anya fanart and neither has been sexual. From this fanart, Fumihiko started releasing a lot of fanarts where Loid and Yor are in “action” and Anya has a very dark expression on her face as she watches her parents flirting. As I said, from then on there were several fanarts in the same style. Loid and Yor flirting thinking Anya doesn’t know, but as the girl reads minds, she always spies her parents in the strangest expressions possible.

Children always learning from their parents

It looks more of a meme now

From there he published a series of fanarts of Anya spying on her parents, in short, you can see all the illustrations here.