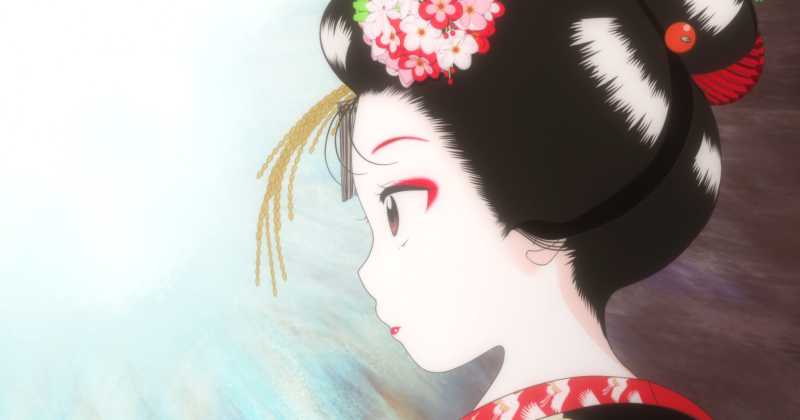 A post on Twitter has gone viral in Japan these past few days, and unfortunately it’s telling a sad story about the side that few people see of Japan. One woman, a former maiko, shared her experience of being one, and it was not pleasant.

For starters, what is a Maiko?

Maiko is the apprentice of a geisha. Like geisha, maiko are a rarity these days. Young girls become maiko at age 16. A geisha is an extremely refined Japanese woman who also knows a lot about traditional dances, plays musical instruments, sings among many other things. There is an anime about it if you want to watch it to better understand this world. Anyway, Kiyoha is a woman who at age 16 became a maiko, and today she decided to tell some of the experiences she had at that time.

Maybe it will be deleted immediately, but that’s the truth about “Maiko” girls in Japan. When I was 16 years old, a client tried to get me drunk and tried to force me to shower with him (I managed to run away), surprisingly this happened in 2015-2016. I just want everyone to think if it’s really worth calling this ”traditional culture”

In the tweet (which is still up) you see her, at 16, with her clients, drinking and such (which is prohibited by law). Her post has had over 300,000 likes and over 120,000 shares, and she continues to count more and more situations on her profile.

According to her, every year she hears stories of young Maikos who try to kill themselves or suffer from a mental problem and no one says anything. She says that Kyoto is dangerous. It’s a real “brainwashing”, where when you’re inside, there’s only that space there and you’re not free to do anything, to have an idea, Maikos are forbidden to have cell phones, because that way they don’t know the outside world.

The only way Maikos has contact with the world is via letters or pay phones, she says the reason for this is that the owners know that the girls would run away if they knew what the outside world is like.

Another scary thing Kiyoha told is that she almost had her virginity sold for 50 million yen, and that even a maiko doesn’t get that money. She also said that there were times when customers would put their hands under her kimono, as maikos don’t wear underwear, and that they have tried to touch her everywhere. Finally she says that her experiences are hers, other maikos may have had different experiences.

The publication is obviously generating a huge discussion, the facts that Kiyoha presented and showed were from years ago, because of this, there are many people who question what she is talking about.

“Why talk now?”, “Is it really true?”, however, while there are several people in doubt, other women, ex-maikos, sent private messages to Kiyoha reporting their experiences when they were Maikos.

But many people believe her story, Kiyoha has shared several tweets from people who were maiko or who lived and worked in Kyoto and confirm things they saw or learned about the night world of that city.

A person who commented on the matter said that this kind of thing also happens in the Sumo world, there was a case of a 17-year-old boy who ended up dying because of the abuses that his masters committed against him, and when I say abuse, I was abuse in training the boy, who was forced to do training that not even professionals could handle.

Kyoto is famous for its geisha and maikos, where performances take place among other things. Maikos and Geishas should not be involved in prostitution, but that is not the case.