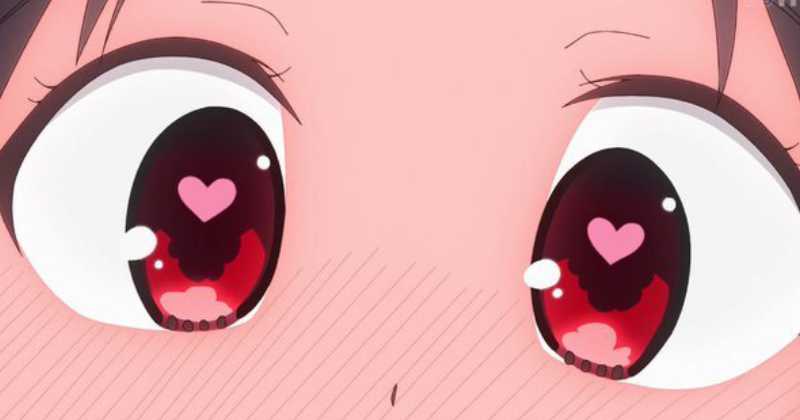 How about we do a test with you today? Depending on your otaku level and what you usually read you will see something else in the image that I will show you now.

It was a beautiful day in Japan when a program on Japanese TV was showing a program, at one point in that program they put an illustration on the screen to better describe what they wanted to say.

When you see the illustration, you understand perfectly well that it’s rocks and such, but if you have a certain otaku mind focused on a certain content, maybe you’ll see something else.

To be honest with you, when I saw this photo for the first time I thought exactly what otakus who see certain types of content thought! IT IS…

“Um… I wonder what this is”

“I don’t understand what you mean”

“Does it really have demand to show this kind of stuff? I get annoyed with eroges that don’t have the option to turn it off and force it on screen”

So what did you see?