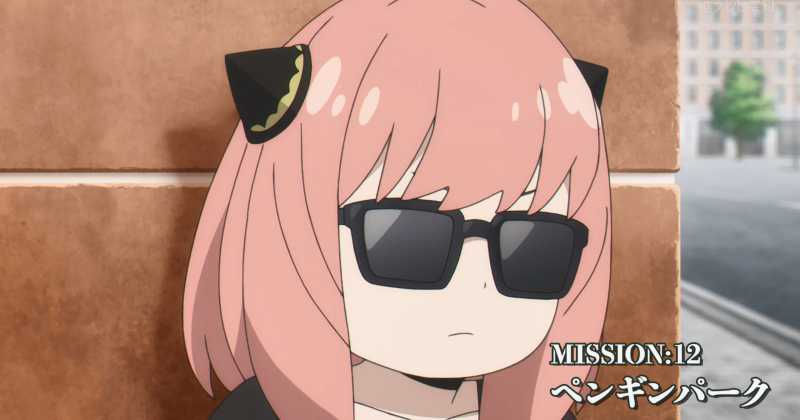 For those who expected to see Anya get the dog, unfortunately the 12 episode of the SPY x FAMILY will adapt Extra Chapters from the manga. Next week we will have the 12th and final episode of Spy x Family, at least until the anime returns in October, as we will have a 3 month break between the two parts.

The first being broadcast now, with 12 episodes, and the second part with another 13 episodes debuting in October, totaling the 25 episodes that this adaptation will have in total.

Episode 11 adapted two chapters from the manga, showing how Anya got her first Stella, at the end of the episode Anya asks for a dog as a reward for Loid who decides that the family will go to a pet shop to see dogs.

However, watching the preview of the 12th and final episode of the first part of the anime, don’t expect to see them in the pet shop, because according to the scenes shown in this preview, this episode 12 of SPY x FAMILY will adapt extra chapters of the manga.

For example, the beginning of episode 10 of SPY x FAMILY, which shows how Henry wakes up, does his exercises and starts his day, was based on an extra chapter of the manga, in this case, chapter 27.5, this chapter has only 6 pages. Among other extra chapters in the manga, we have some chapters that show more interaction between Loid and Yor (I really like this chapter), Anya fighting with ****, Franky in love with a girl, etc. So basically, next week we’re going to wrap up the first part of SPY x FAMILY with an episode full of cute interactions between Anya, Loid and Yor, it’s going to have a little bit of action too, but overall, it’s going to be an episode that won’t influence that much in the overall history.

Obviously they may at the end of the episode show something of the dog, but overall, the part of Anya looking for a dog will be show only in October.