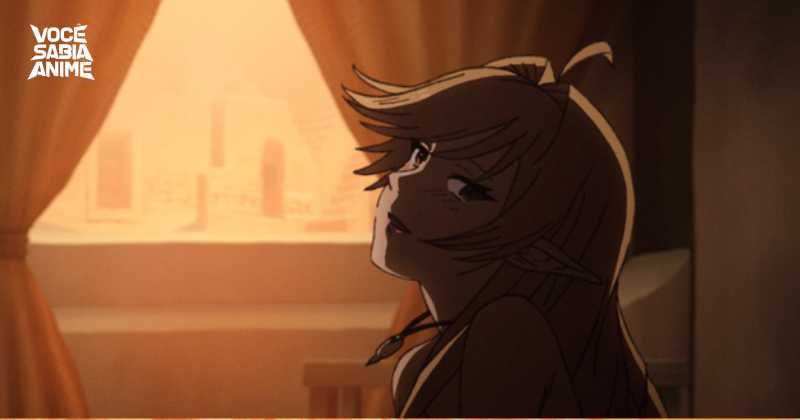 With the release of the 4th blu-ray volume, we can finally see Elinalise Uncensored Scene in Ep 18 of Mushoku Tensei.

Episode 18 of Mushoku Tensei focused on Roxy, reuniting with her parents and finally finding out that the Dead End group is the Rudeus’ group.

It’s a pretty cool episode and at the end of it Roxy when returning to the hotel, catches Elinalise once again having sex with several men, unfortunately in the TV version only a scene from the city is shown.

At the time the episode was aired, the animator EVAKOI said that he did the scene of Elinalise having sex, but that this scene was cut, he commented that he thought this scene could go to the Blu-ray of the anime:

along with others I did this scenes for Mushoku Tensei 18
(some of my scenes were cut off, I think they will be included in BD version)#無職転生 ではこんなシーンがありました。 pic.twitter.com/pMaTWna0Vz

Well, volume 4 of the Blu-ray of Mushoku Tensei is out, and here is what the TV version decided to cut.

At the top you will see what the TV version showed, and at the bottom is the uncensored scene, present for those who bought the Blu-ray:

I tried to look for this scene on video, I know the blu-ray just came out in Japan, but I haven’t found it on video yet, just these comparative images, I hope it comes out as soon as possible because these BD’s are very expensive.

Anyway, that’s it now, let’s wait for the second season to see what more kinky scenes we will get.